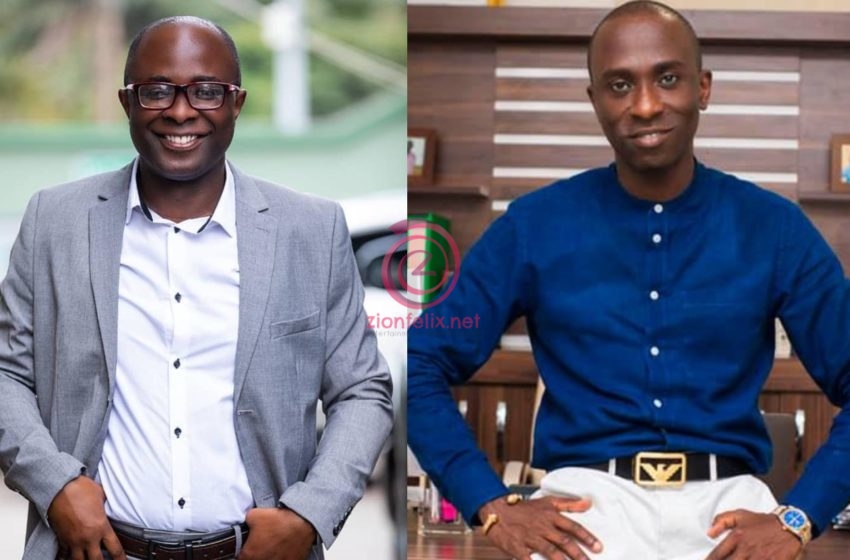 The host of Peace FM’s Entertainment Review Show, Kwasi Aboagye has angrily called the bluff of NPP’s Ernest Owusu Bempah after the latter threatened to sue him if he (Kwasi Aboagye) mentioned his name on the radio today.

On the show earlier today, May 8, 2021, Kwasi Aboagye revealed that ahead of his show, the Communication’s Director of Ghana Gas Company called him and his boss, Fadda Dickson, and warned that he was going to take legal actions against him if he decided to just mention his name on the show.

READ ALSO: Abena Korkor Drops Fresh B3dr00m Video To Tell Plus Size Women To Be Proud Of Their Body (+video)

The award-winning broadcaster added that Owusu Bempah also threatened with a message that he was going to ‘tear him apart’ on NET 2 TV anytime he was on the channel if he didn’t heed his warning of not mentioning his name.

Well, it seems Kwasi Aboagye is not perturbed about these treats because he mentioned the name and dared Ernest Owusu Bempah to do his worse because he is not afraid of him at all.

Listen to the tap below 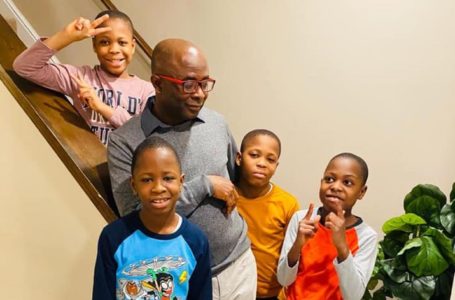 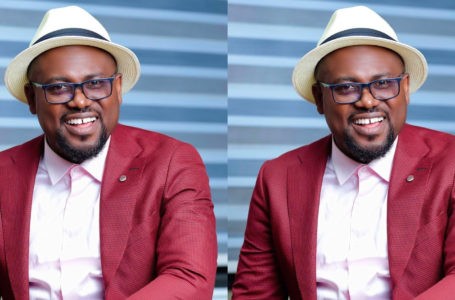 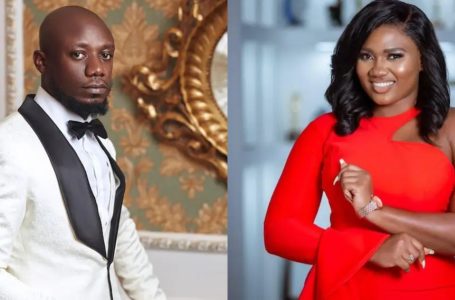 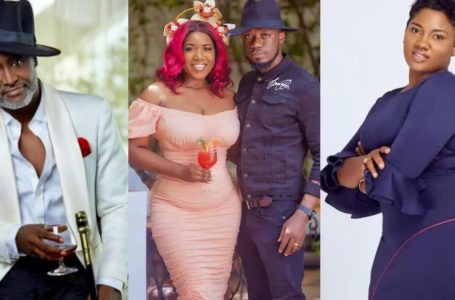 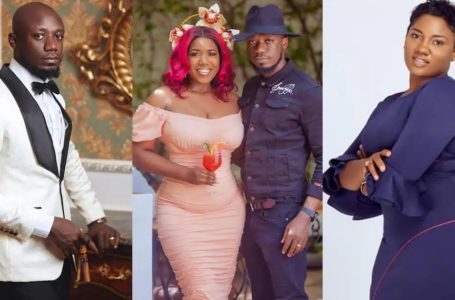 Abena Korkor Comes For The Head Of...