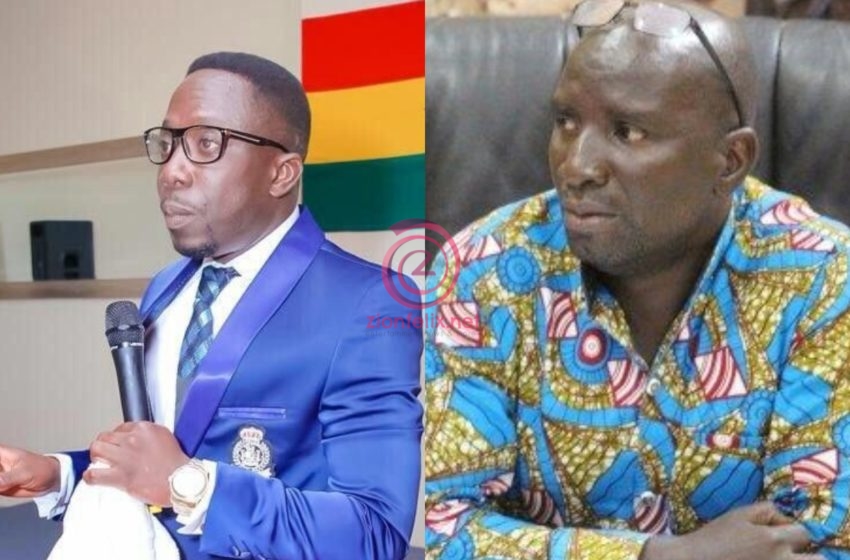 During his submission which was monitored by Zionfelix.net, Mr Beautiful told the host, Nana Ama McBrown that he was the first Ghanaian celebrity who publicly declared his support for a political party.

He boasted of paving the way for Socrate Safo, Agya Koo and others to do the same.

The actor revealed he was chastised and sidelined in the movie industry after he declared his support for the National Democratic Congress (NDC).

After going through hardship and pains because of politics, Mr Beautiful stated that some of the people who masterminded his elimination in the movie industry have now ventured into politics.

He added that he needs to be honoured for the bold step he took to pave the way for others.

Reacting to Mr Beautiful’s comment, Socrate Safo stated that Mr Beautiful was throwing shades at him because he wants to be known in the NDC party.

The Director for Creative Arts at the National Commission on Culture (NCC) disputed that Mr Beautiful was not the first Ghanaian celebrity who publicly announced his support for a political party.

READ ALSO: MzVee Lied, I Never Told Her I Wanted To Work With Her – George Britton

He asked the actor when he joined the NDC, Mr Beautiful answered he started supporting NDC when he was in the womb of her mother, but he publicly announced his support for the party in 2010.

A calmed Socrate Safo then replied he joined a campaign rally of Nana Akufo-Addo in 2008—and he even delivered a speech relating to the Creative Art sector in that year. 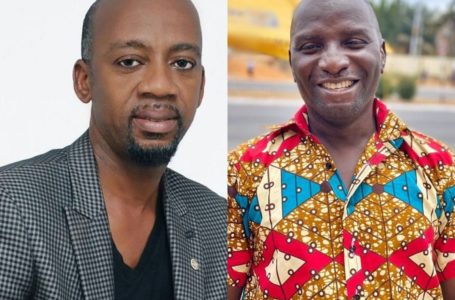