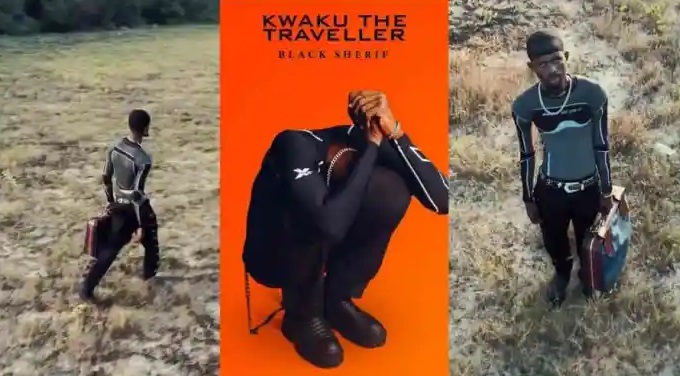 Nigerian-born musician, Burna Boy is gradually solidifying his name as the African Giant in the music space with the successes he continues to chalk.

Burna Boy has been on a massive Europe tour in the last few weeks.

The bus finally made a stop in the United States of America last night and Burna Boy in a rather interesting manner single-handedly held it down at what looks like a fully-packed Madison Square Garden for over three hours on Thursday night.

While Burna Boy made this record for him, Ghana’s sensational musician, Black Sherif also had his fair share of the glory, even though he was not at the venue for the concert.

Patrons at the concert could not have enough of his latest song, ‘Kwaku The Traveller’ when the female DJ on the night decided to drop it ahead of Burna Boy’s performance.

Almost everyone in the auditorium is seen and heard singing the song word for word at the top of their voice to demonstrate how they love the song.

Check out the video of the moment below