VIDEO: Black Sherif Reveals Why Burna Boy Loves Him So Much 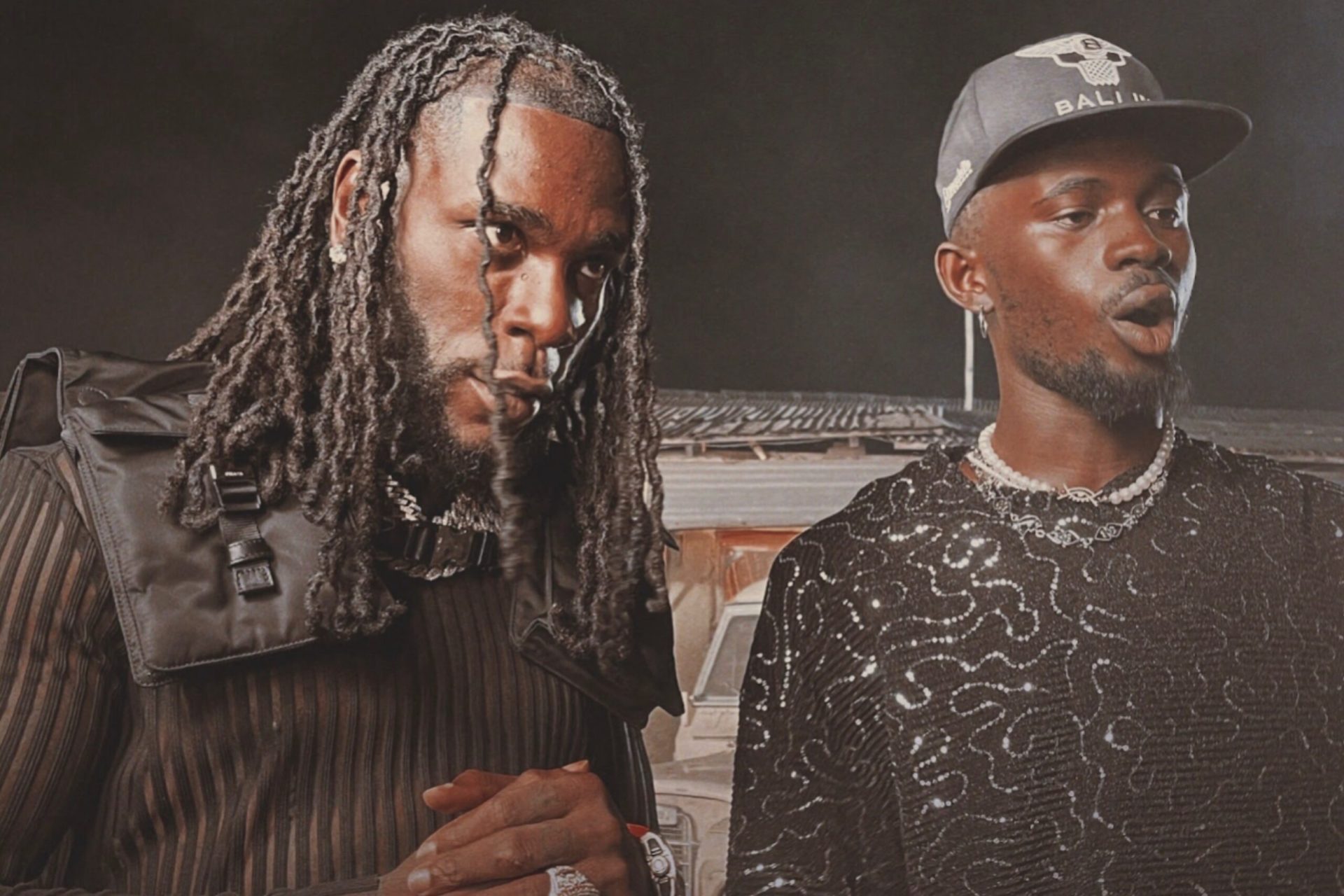 Many people have wondered what sensational Ghanaian musician, Black Sherif did to Grammy award-winning musician, Burna Boy to warrant all the love he has been showing him ever since he heard the ‘Second Sermon’ song.

Well, in a recent interview Black Sherif granted Zionfelix, he revealed that there is not really anything special or mysterious about why he is loved by the Nigerian music superstar.

READ ALSO: Nana Yaa Brefo Finally Reveals Why She Quit Her Job At Despite Media Ten Years Ago – Video

According to Black Sherif, the little he has come to know is that Burna Boy likes him because he is authentic and original when it comes to his craft as a fast-rising singer and songwriter.

The ‘Money’ hitmaker added that the mere fact that Burna Boy loves his music and continuously tells him that he is a good artist makes him feel very humbled and honored because Burna has seen it all when it comes to the music business.

Readers will recall that Burna Boy first linked up with Black Sherif after he decided to jump on his viral ‘Second Sermon’ song and do a remix with him. After that collaboration was released on December 7. 2021, Burna Boy has been doing a lot of positive things for the music career of Black Sherif.