Nana Addo Did What Donald Trump Couldn’t Even Do, Vote Four More For Nana – Actor Prince David Osei To Ghanaians 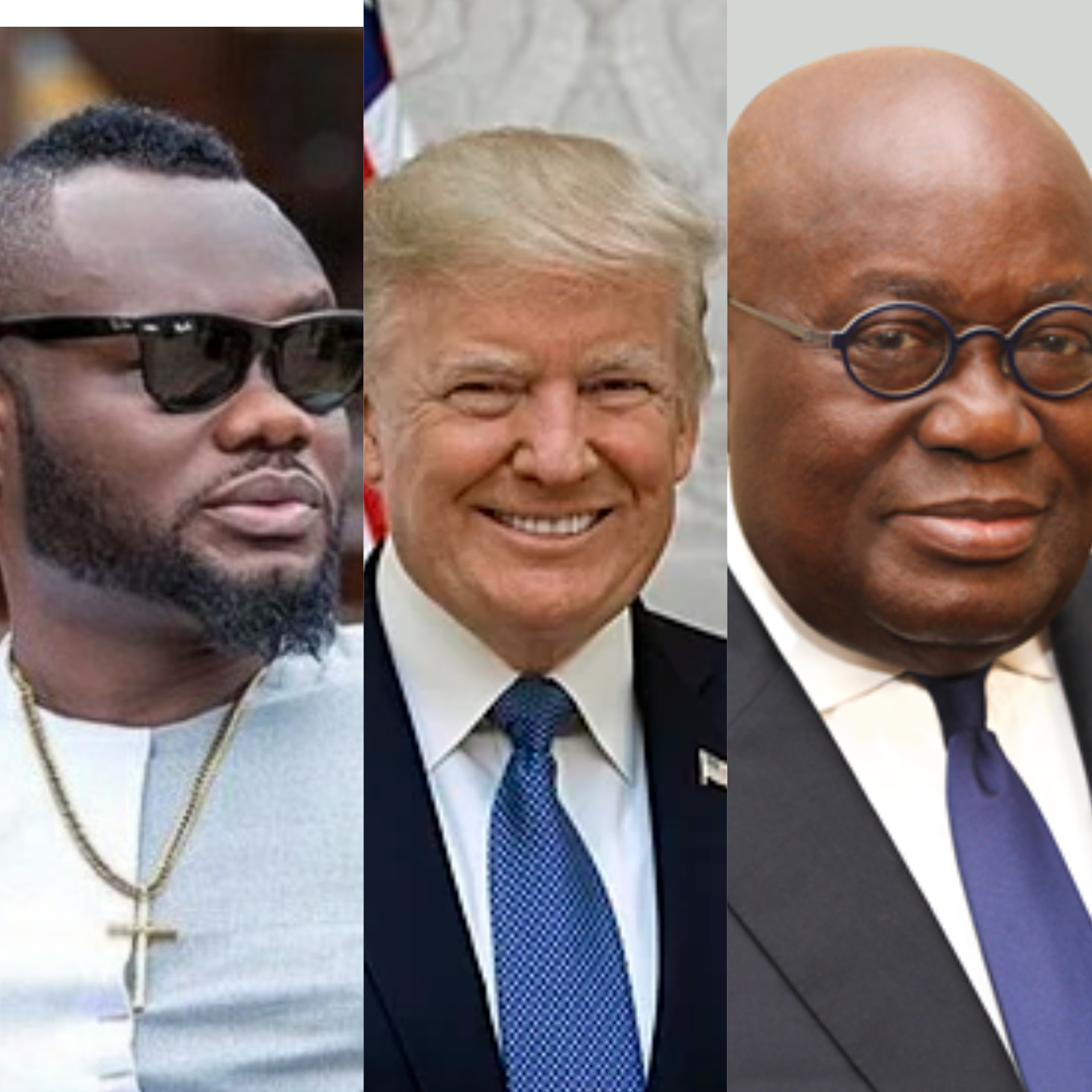 After he publicly declared his support for the New Patriotic Party (NPP) flagbearer in the forthcoming elections some days ago, Prince has eulogized him again in a video sighted by Zionfelix.net.

The popular actor in this video claimed President Akufo-Addo even handled the COVID-19 situation in Ghana well than USA President, Donald Trump and other Heads of States across the globe.

READ ALSO: Boss Of Sikanie Motors Gives 15% Off All Purchases As He Celebrates His Birthday

He reiterated how he is overwhelmed by the projects implemented by Nana Addo.

Prince David Osei pointed out the Free Senior High School policy and other projects which prove the competency of the current President of Ghana.

He believes Ghanaians will be very proud of Nana Addo if they extend his mandate to manage the affairs of the country.

Prince David Osei added that the NPP government led by Nana Akufo-Addo can be accessed well and compared to the past John Mahama administration after they have governed for eight (8) years.

In his books, four more for Nana should be a must.