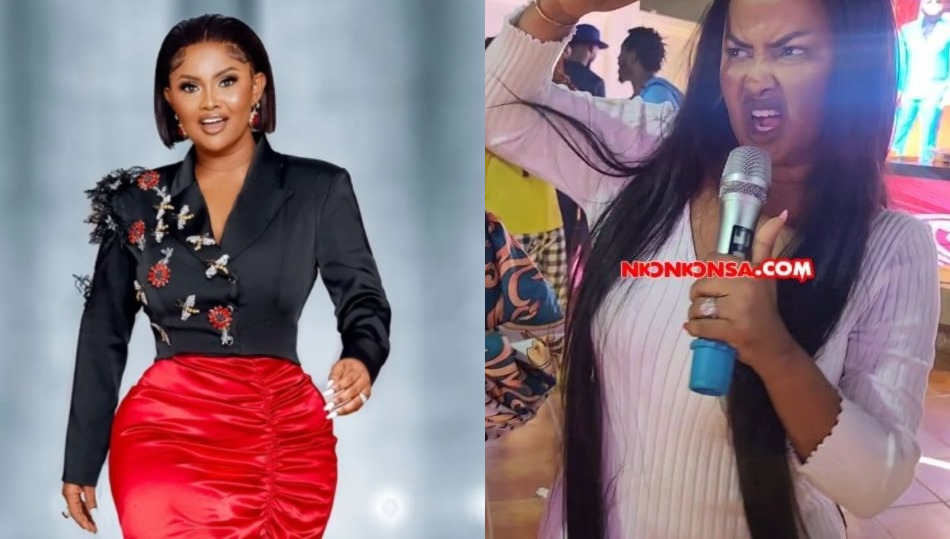 The birthday party organized at the couple’s beautiful home had many of their celebrity friends passing through to share in their joy.

The night had a lot of moments that might not easily be forgotten and key among them is a video that has Nana Ama Mcbrown singing the viral song of Black Sherif titled ‘Kwaku The Traveller’.

In a video that has surfaced online, the host of UTV’s United Showbiz show is seen singing the song word for word effortlessly while she was being cheered on by friends who surrounded her.

After it was shared on the page of popular blogger Nkonkonsa, netizens have also been reacting happily to what they see.

Many of the people in the comment section believe this is a direct message Nana Ama Mcbrown has for people who have been attacking her after she recently confirmed she has done liposuction.

Whatever the case is, we believe the video is a nice one. Enjoy it below…