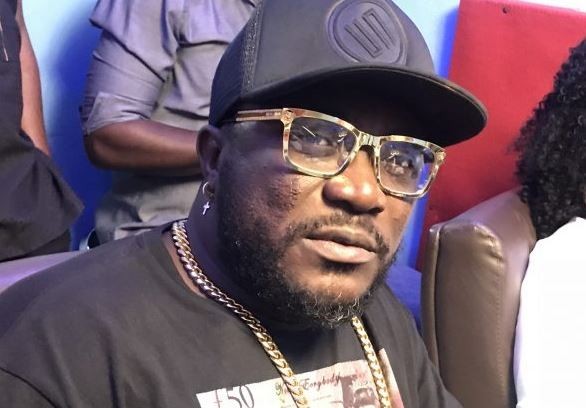 Nhyiraba in a video available to Zionfelix.net revealed that a guy known as Nii is making wild allegations against him.

The Boss of Nhyiraba Kojo Night Club said this guy has made false claims on Facebook that he owns him GHS 1500.

According to him, the accuser’s statement is contradictory because, in one account, he said he [Nhyiraba] is poor, but in another comment, he indicated that he is dashing money to people.

He, therefore, descended heavily on him, stating that he is going mad due to hunger and Coronavirus.

The hibernated musician said he and others have sent him 1500 so he should enjoy it.

Raining ‘curses’ on him, Nhyiraba said he should go about with his journey and he shouldn’t let darkness befell on him.

He added that God will punish him.

Nhyiraba Kojo couldn’t fathom why many people make unsubstantiated allegations about him.

Where Is Your Employment Minister? – Nana Aba Asks Netizen Who...