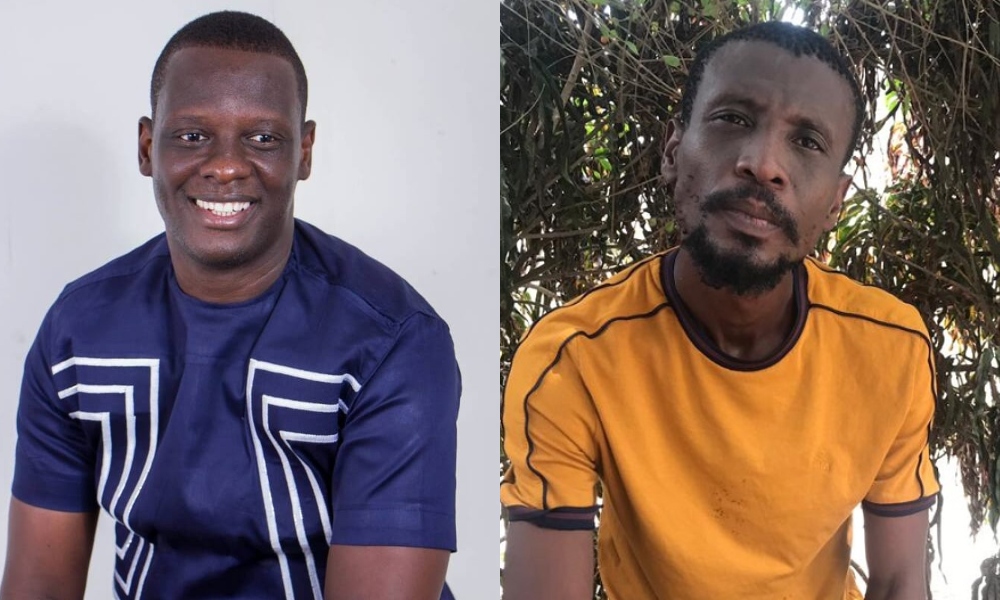 The family members of award-winning Ghanaian musician, Okomfour Kwadee, have through their lawyers, sent a letter to Evangelist Lord Kenya, to as a matter of urgency, stay away from their son completely or face them in court.

The notice to Lord Kenya simply asked him to detach himself from any issues concerning Okomfour Kwadee.

Following the notice, Lord Kenya has come out himself in a video sighted by Zionfelix to explain the events surrounding the threats from Kwadee’s family to sue him for supposedly helping their son.

According to the family, Lord Kenya’s attachment to the case made it viral against the family’s wish hence he should step aside or meet them in court.

According to Evangelist Lord Kenya, in the letter issued to him by the lawyer on the 25th of June 2020, it was stated that: ” Please note, we have our clients instructions to sue you in the court of law for damages on any unauthorized assess to our client…”

Meanwhile, Lord Kenya said whatever he did for Okomfour Kwadee, he did out of love and according to the principles in the Bible. Those were his only intentions for helping his friend.

He further stated that Okomfour Kwadee got better and was even discharged from the rehab center.