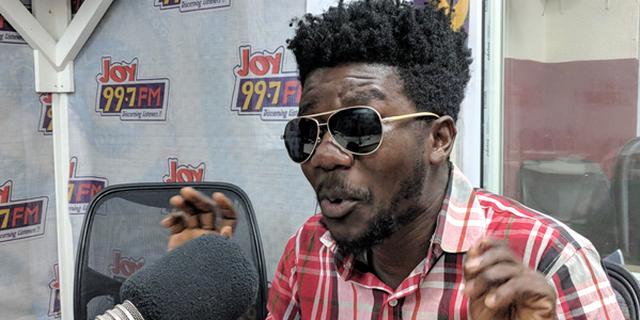 The music producer and politician became the deputy minister of Tourism, Culture and Creative Arts in June 2021.

According to Tictac, Okraku-Mantey has contributed to the worsening plight of Ghanaian creatives since he assumed the role.

READ ALSO: Swallow Your Pride And Ask Nigerians How They Did It – Wendy Shay Hits At Tic Tac Again

The hiplife singer said the deputy minister was already a bad nut in the entertainment space even before becoming a minister.

It is not clear why Tic Tac is now speaking up but he is not the first creative to express disappointment in the deputy minister. His nomination in 2017 was greeted with vehement opposition from the likes of Blakk Rasta and Shatta Wale.

Prior to becoming a deputy minister of tourism, Okraku-Mantey was appointed as the President of the Creative Arts Council in 2017.