Popular Ghanaian fetish priestess, Patricia Asiedu, otherwise known as Nana Agradaa, has stated that she has changed from her old ways.

She announced her new name as an Evangelist at a press conference held on Tuesday.

According to her, her decision to serve God was on the heels of her recent predicament.

Before making her final decision, Nana Agradaa said many pastors have informed her about her repentance.

READ ALSO: “Respect Yourself And Stay Away From Anything Strongman Related” – Strongman’s Manager Tells Ruthy After She Claimed The Rapper Was Pounding Fufu For Sarkodie

She admitted that she was stubborn in listening to the voice to serve God.

Nana Agradaa further disclosed her spiritual father who has been helping her in a video sighted by Zionfelix.net. 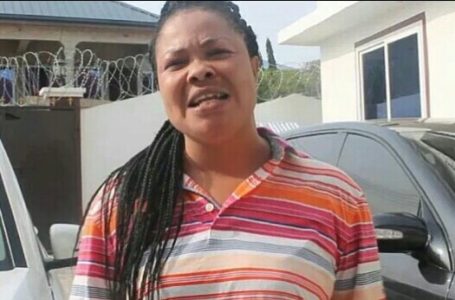 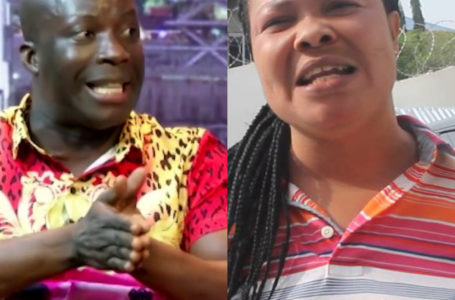 You Can’t Dupe People And Tell Us... 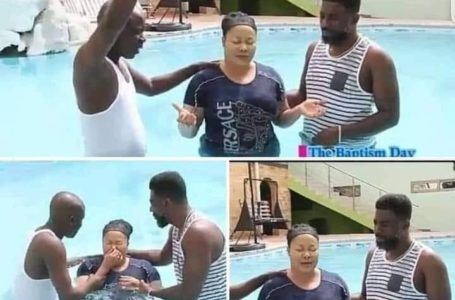