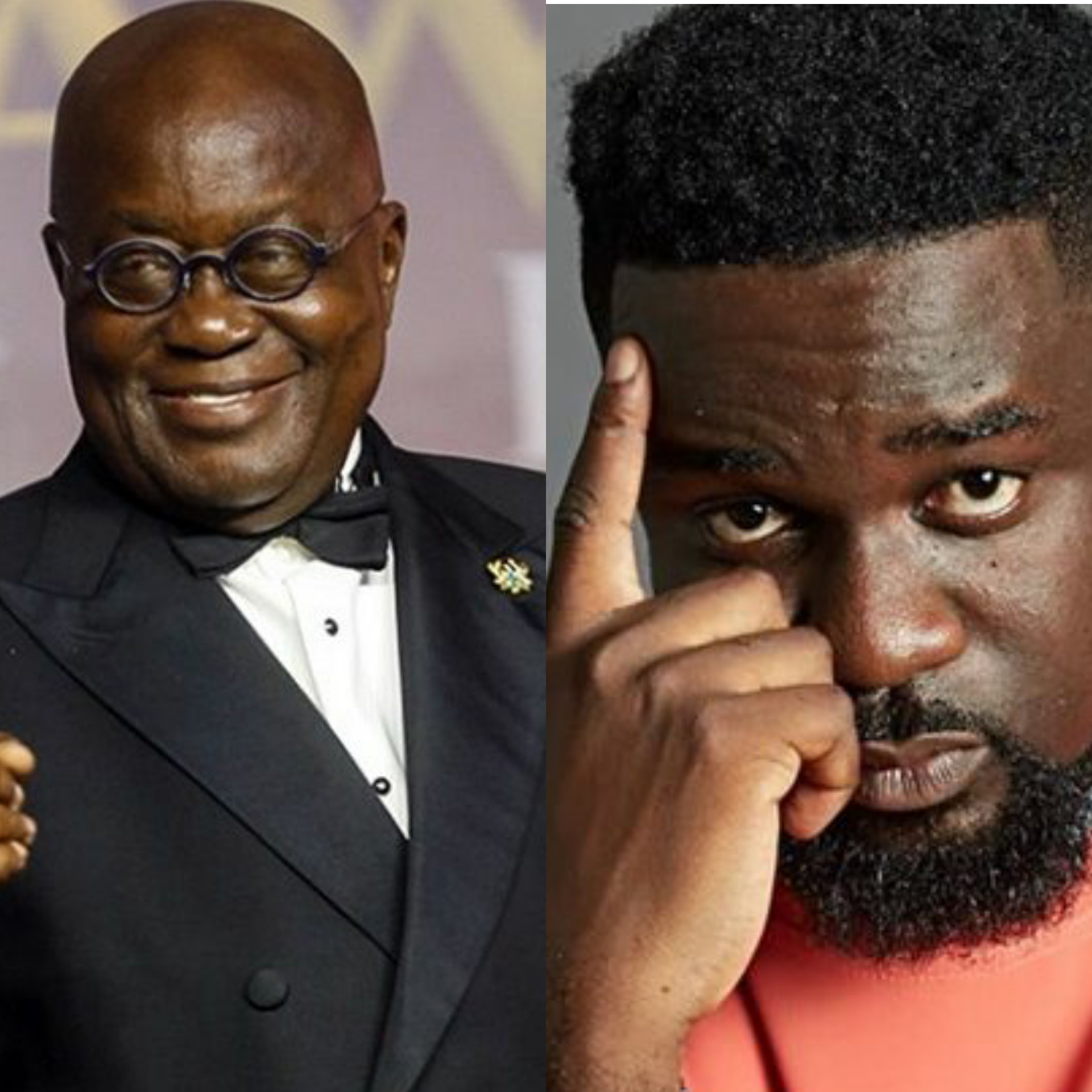 In a song Zionfelix.net chanced upon, Sarkodie used his God-given talent to push the four more for Nana agenda as we gear towards the December 7 polls.

READ ALSO: Teacher Kwadwo Reveals How Much He Is Paid As A Teacher, Begs GES To Increase It

He rapped about how he criticized the Ex-President John Dramani Mahama administration over dumsor, inflation and other challenges.

The renowned rapper, who seems okay with Nana Addo’s performance called for an extension of his mandate.

According to him, he is now enjoying free electricity and his children will also have the opportunity to attend school for free.

Looking at these initiatives, Sarkodie stressed that people should forgive him if he joins other people to ask Ghanaians to vote for Nana Addo to rule Ghana for four more years.

Listen to the song below.

Don’t Listen To Sarkodie And Open The Borders – Gloria Sarfo...