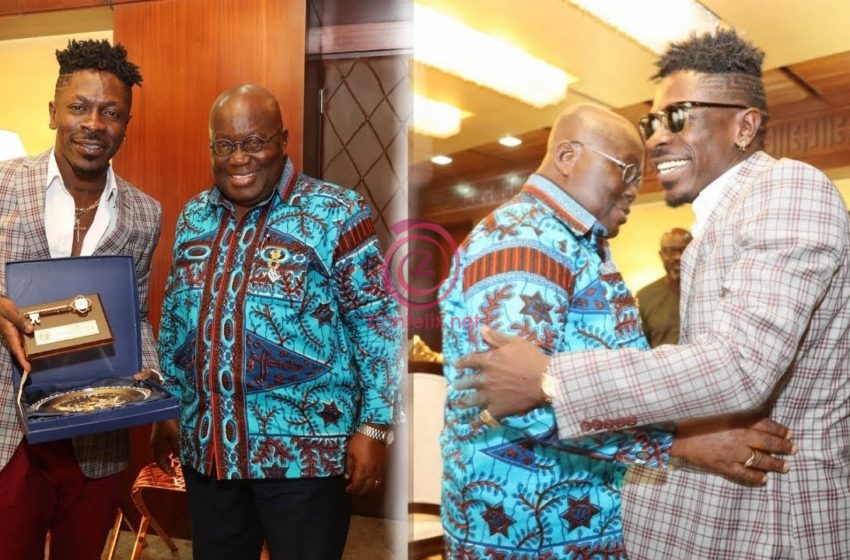 President Akufo-Addo in a post sighted by Zionfelix.net hailed Shatta Wale on his remarkable feat.

His post comes few hours after Shatta Wale’s manager, Bulldog expressed his disappoint over the President’s silence after Beyoncé released the official music video of the ‘Already’ song which featured the Ghanaian musician.

Bulldog asserted the collaboration put the name of Ghana out there—so it wouldn’t have been a crime for Nana Akufo-Addo to tweet about it.

I think Bulldog will be happy now that his wish has been granted.