“She Should Have Organized A Naming Ceremony Instead?” – DKB Asks As He Shades People Saying Akuapem Poloo’s Press Conference Is Not Important (Video) 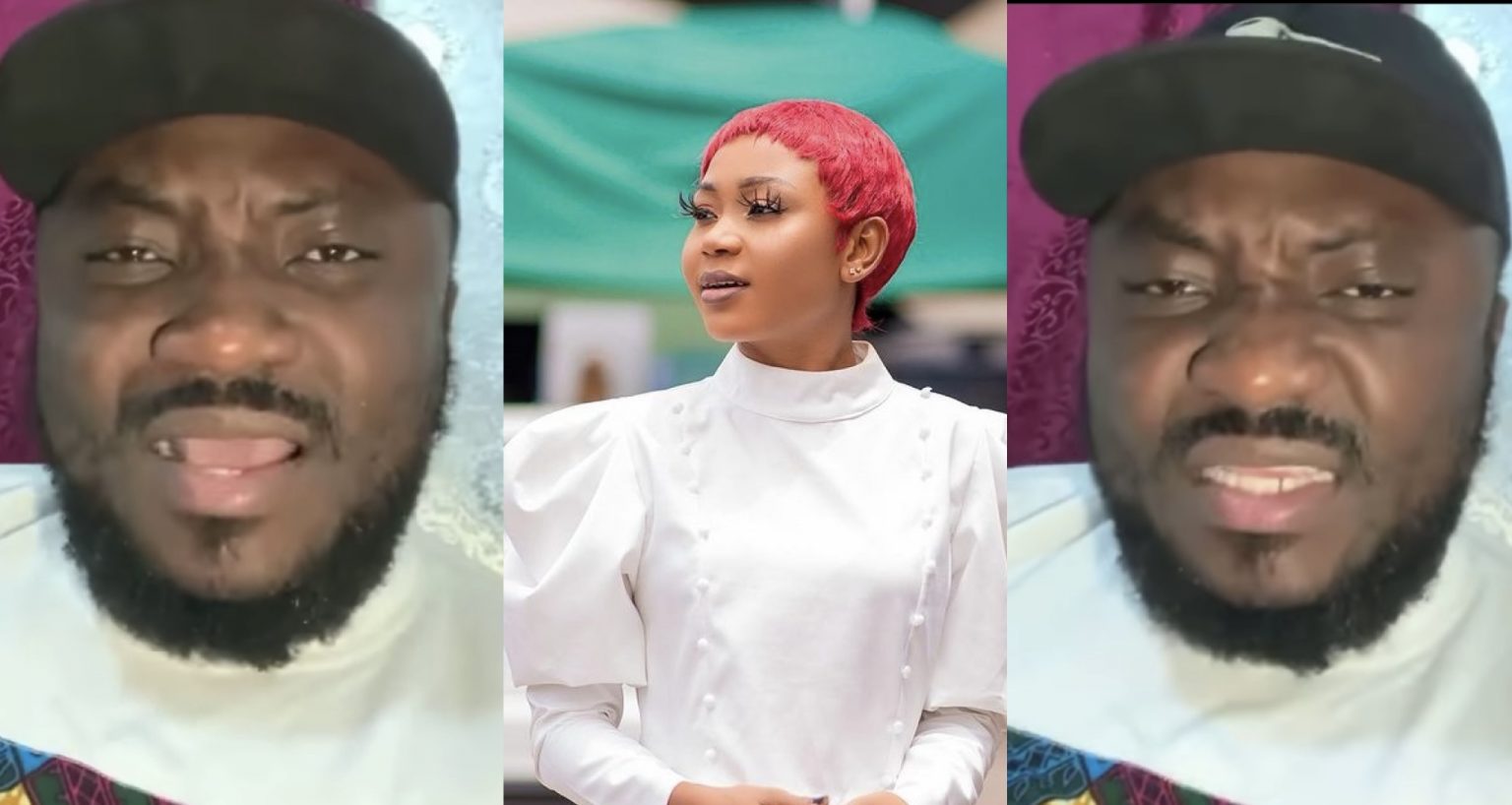 The flyer was met with some disappointment by a lot of social media users and some industry folks because they argued that speaking now is not the best decision for her appeal which is pending at one of the High Courts in Accra.

Amidst all the backlash Akuapem Poloo and her lawyer have been receiving on social media, her close friend and colleague in the industry, DKB has dropped a reply.

Speaking to a group of pressmen at the venue for the press conference a few minutes, DKB asked if the people who have issues with her upcoming press conference expected her to rather organize a naming ceremony or a drink up.

The popular comedian added that the press conference was very necessary because there are a lot of questions on the minds of people which need answers.

However, the controversial social media sensation cannot go round and speak to individual radio stations or TV stations which is why there is the need for this press conference.