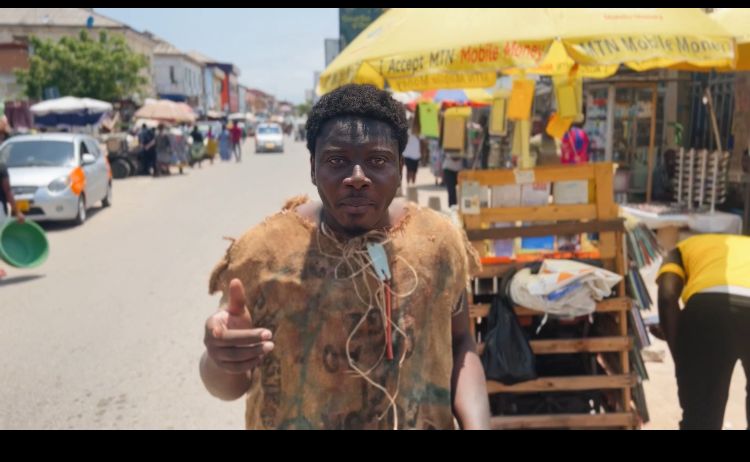 The Ghanaian music industry is sprouting into dominance with the upswing of new talents garnering the numbers and leading the conversations. Among the ranks of the new artist currently, trailblazing the country’s music turf is SowwFfar.

He is an often-quiet character who has plotted a lane distinct from his compatriots. In 2019, he dropped his official solo project dubbed Womba, since then he has moved on to drop successive singles.

Meanwhile, his quest to score greater and enviable heights in music was marred by his work as an account supervisor; which was very demanding.
Defying the odds, Soww Ffar returns with a new banger titled “Kponywie.” With production credit given to Laykaybeatz and Slimdrumz, the song features award-winning sensational musician and “Wrowroho” hitmaker, Agbeshie.

“Kponywie” is a native Ewe word which means “to be careful” and comes to advise the youth on pertinent life-related happenings. The budding artiste believes that any soul alive regardless of the languages spoken should be a beneficiary as this projects rhythm, mimes and visuals that have a lot to say.

The Afropop singer further reveals that his main goal is to preach to the world and touch souls with wise words. He believes that flawlessness and high-performance standards must be pursued, accompanied by overly critical self-evaluations and concerns.

“It took us about a week to finish it,” he said when asked about the production duration of his upcoming EP.

Watch the visuals below:

I Don’t Believe In Jesus Christ; The Bible Is Just A...