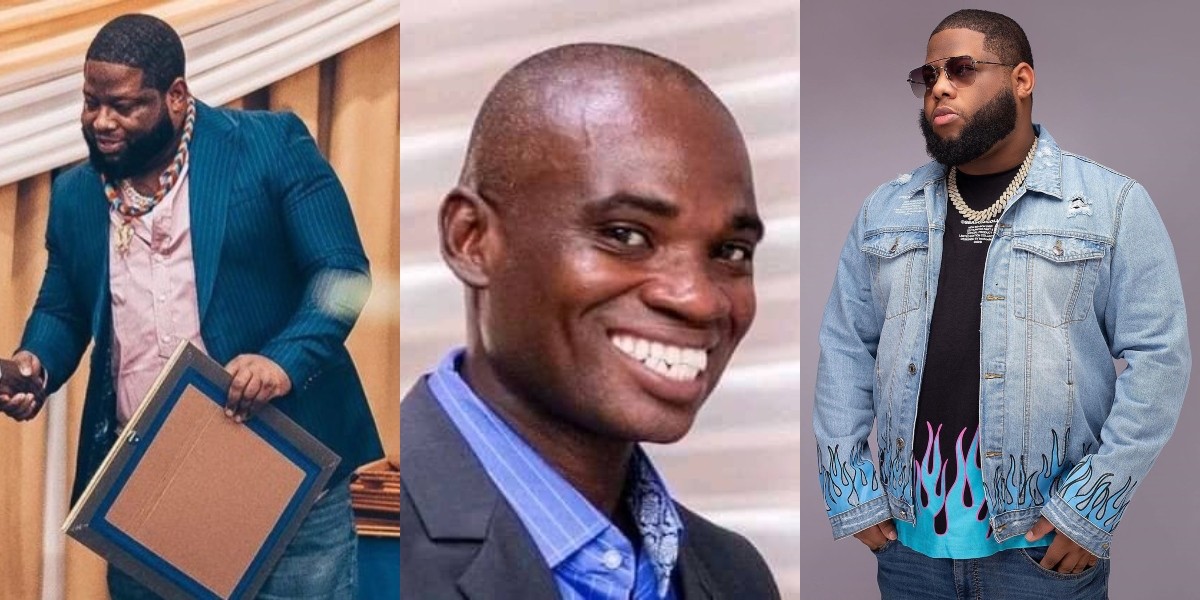 Rapper and entrepreneur, Desmond Kwesi Blackmore, known in entertainment circles as D-Black has lashed out at critics of an award and citation he received last week.

Reports have it that some top celebs in the country were handed awards believed to be linked to the United Nations (UN) at a well-attended event at Alisa Hotel.

Among the many honorees and awardees was D-Black who was seen in a video receiving the citation and laurel for his massive contribution to society.

Reports have however been going round that the convener of the awards scheme, one Dr Fordjour, who was claiming to be a representative of UN, is actually a fraud.

According to the investigations, the UN denied knowledge of any such person in their books and also distanced themselves from the said award scheme.

Following the backlash that has gone the way of some notable celebs like Sarkodie, Berla Mundi and D-Black, there has been a reaction.

The latest reaction to the backlash has come from D-Black who has jabbed his critics.

He took to Twitter to pour his heart out: “So ghana ppl ebe say we no like read or what? Lol. Where did it say it was a United Nations Award? Or as u see Kofi Annan’s image and name noor ebe UN Awards. Chale take ur education seriously oo yoooo lol. This ‘Dr.’ is a Character tho”

Social media users, after it was revealed that the award scheme was a scam, went out to tease the stars for not doing due diligence before stepping out to tarnish the image of their brands.

D-Black, in his defence, said the award scheme was not in any way related to Kofi Annan or the United Nations.

He then asked those jabbing him to take their education serious and added that Dr Fordjour was a funny character.

Popular Ghanaian Celebrities Share Photos of Their Dads To Celebrate Them...