Teary Bulldog Reveals How Close His Friendship With Fennec Okyere Was 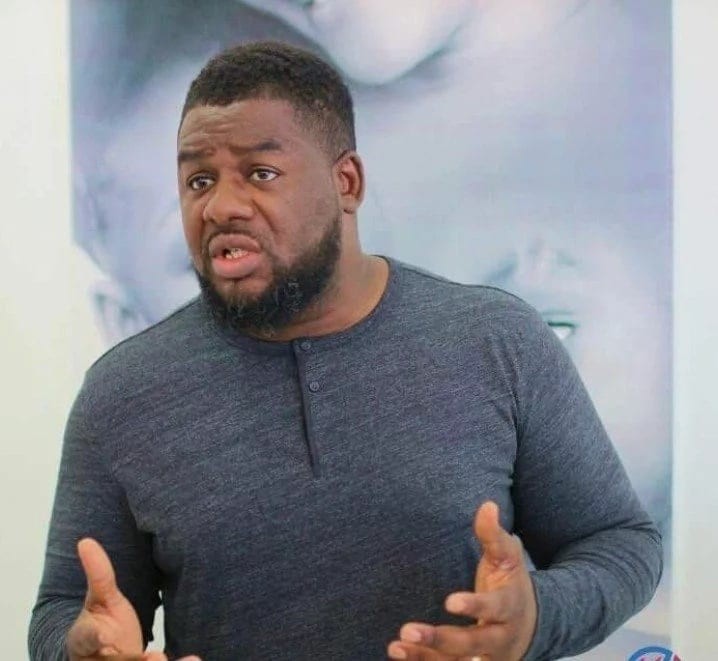 He said on Hitz FM that they were close friends before Fennec died.

The Bullhaus Entertainment CEO revealed Fennec was sometimes eating at his home because of how close they were.

“Fennec is my friend. I knew Fennec way before he started managing Kwaw Kesse. I am the person who introduced Fennec to the artiste manager business. As I speak to you now, Fennec is on my right-side listening. He is saying to himself, Charley I get a like I go talk some.
“If you get my wife on the phone she will tell you. Fennec comes to my home and come and eat. That’s how we are. The last time I spoke to Fennec was like five days before he got murdered.”

Bulldog got teary when reminiscing about their project which did not see the light of day after his friend was murdered.

“We were supposed to have a joint, something like a union for managers. You can call Socrates and put him on speaker.”

The vocal artiste manager averred he will be at peace if the murderers of his friend are found.

His former artiste, Shatta Wale accused him of having a hand in the death of Fennec Okyere—Bulldog has sued him following this allegation

‘Oofeetsɔ’ Is Not A ‘Diss’ Song To Shatta Wale – Sarkodie