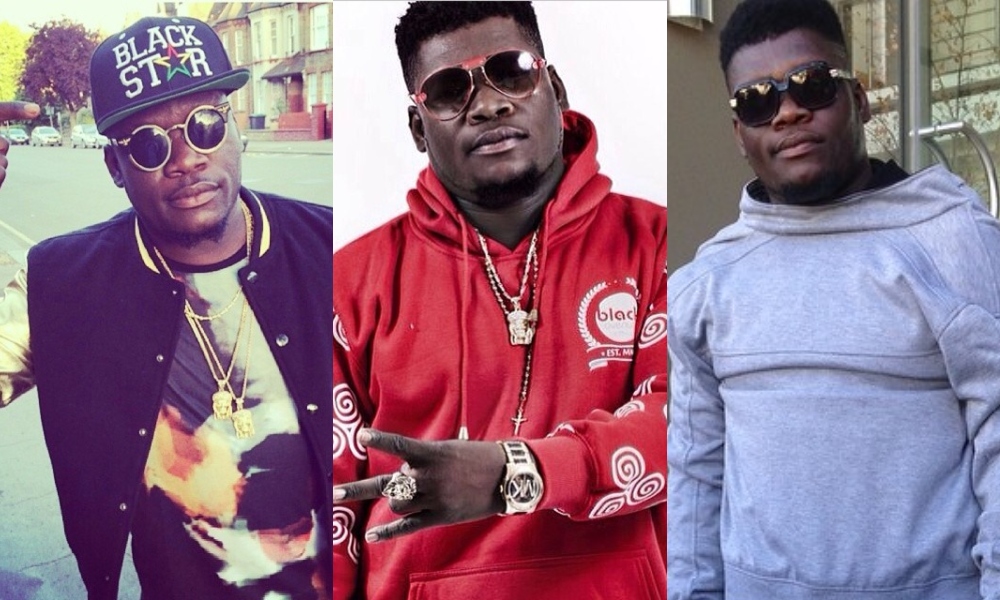 The father of missing Ghanaian musician, Castro, has revealed he was not consulted about the tribute performance put up for his son.

Reacting to this, Castro’s father said the organizers did not inform him about such a decision.

READ ALSO: My Son Packs 200 Blocks Before Getting GHS 40 For Us To Eat – Alleged Baby Mama Of Daasebre Gyamenah Cries

“They did not consult me before they went ahead with a tribute performance for my son. What I expected was that they come to see me and let me know that this is what they want to do but that didn’t happen. I take it that these persons were not brought up well,” he said in a recent interview Zionfelix.net has chanced on.

He argued that no one has the right to organize a tribute event for his son until he’s declared dead.

“I saw a flyer pointing to the effect that there was a tribute event in memory of my son but I moved in to prevent that. I’ve seen that they have changed the flyer to Obofour Show. I won’t allow such things,” he added.