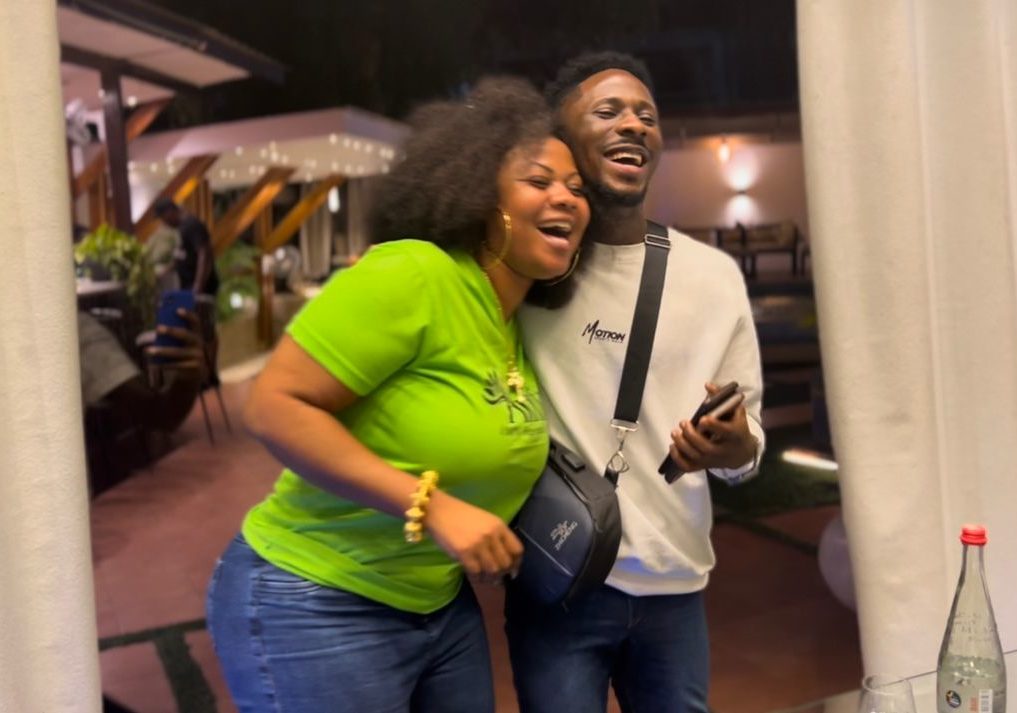 The concert is slated to come off on Sunday, May 1, 2022, at the Nungua Junction Mall.

Before the concert that is expected to bless all the patrons who will make their way to the venue, Empress Gifty had a special sit down with Peterson Okopi at Chez Toi Residence Restaurant in the capital.

The two gifted musicians engaged in a lot of talks and spoke about their expectations for the big night.

They both delivered a lot of duets with their spirit-filled voices to the amusement of all the people who had accompanied them to the dinner.

Watch an exclusive video of the moment below

It should be noted that apart from Okopi Peterson, other sensational singers who will mount the stage are Tagoe Sisters, Jack Alolome, Jeshurun Okyere, and Rev. Perry Lokko