NEW YORK, NY – SEPTEMBER 26: DJ Switch kicks off The Goalkeepers 2018 Event, at Jazz at Lincoln Center on September 26, 2018 in New York City. Goalkeepers is a multiyear campaign organized by the Bill and Melinda Gates Foundation dedicated to accelerating progress towards the U.N. Sustainable Development Goals (or Global Goals). The event highlighted the stunning progress in reducing extreme poverty since 1990 and showcased what is possible if the world invests in the health and education of its growing youth populations. (Photo by Handout/Mike Lawrence/Getty Images for Gates Archive)

The sensational kid DJ, Erica Armah-Bra Bulu Tandaoh popularly known as DJ Switch has sent her thank you message to Ghanaians and the African continent for supporting her from Ghana to the New York City for the Goalkeepers 2018.

READ ALSO: Benedicta Gafah Lists All The Cars She Owns, Says She Hardly Even Drives The Zylofon Media Car

DJ Switch became very popular after she won the eighth edition of the Talented Kidz show and has continued to make many people marvel at the wonders she does anything she gets the opportunity to perform on any platform she gets to the delight of her family.

DJ Switch has also won some awards and performed at Ghana DJ Awards, Ghana Meets Naija and other relatively big shows. The child DJ was in the United States of America (USA), where she performed at an event called the “Goalkeepers2018” which was organized by billionaire Bill Gate and wife Melinda Gate’s Foundation.

Watch the thank you video below… 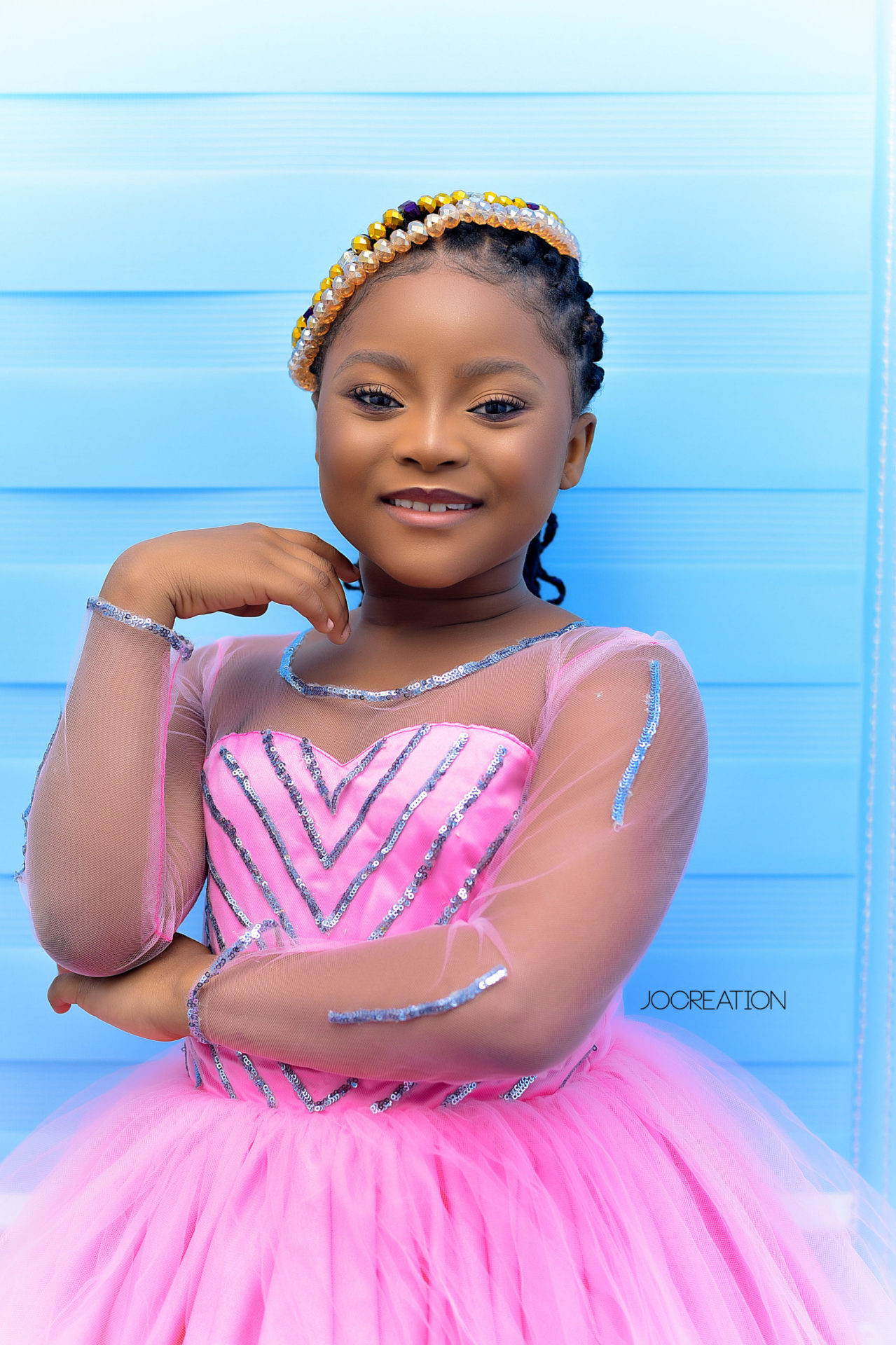 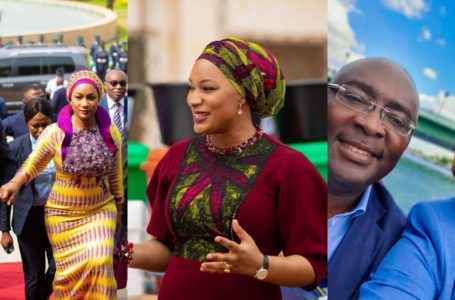