You Can Survive With Acting; It Depends On How You Brand Yourself – Fella Makafui Replies Martha Ankomah 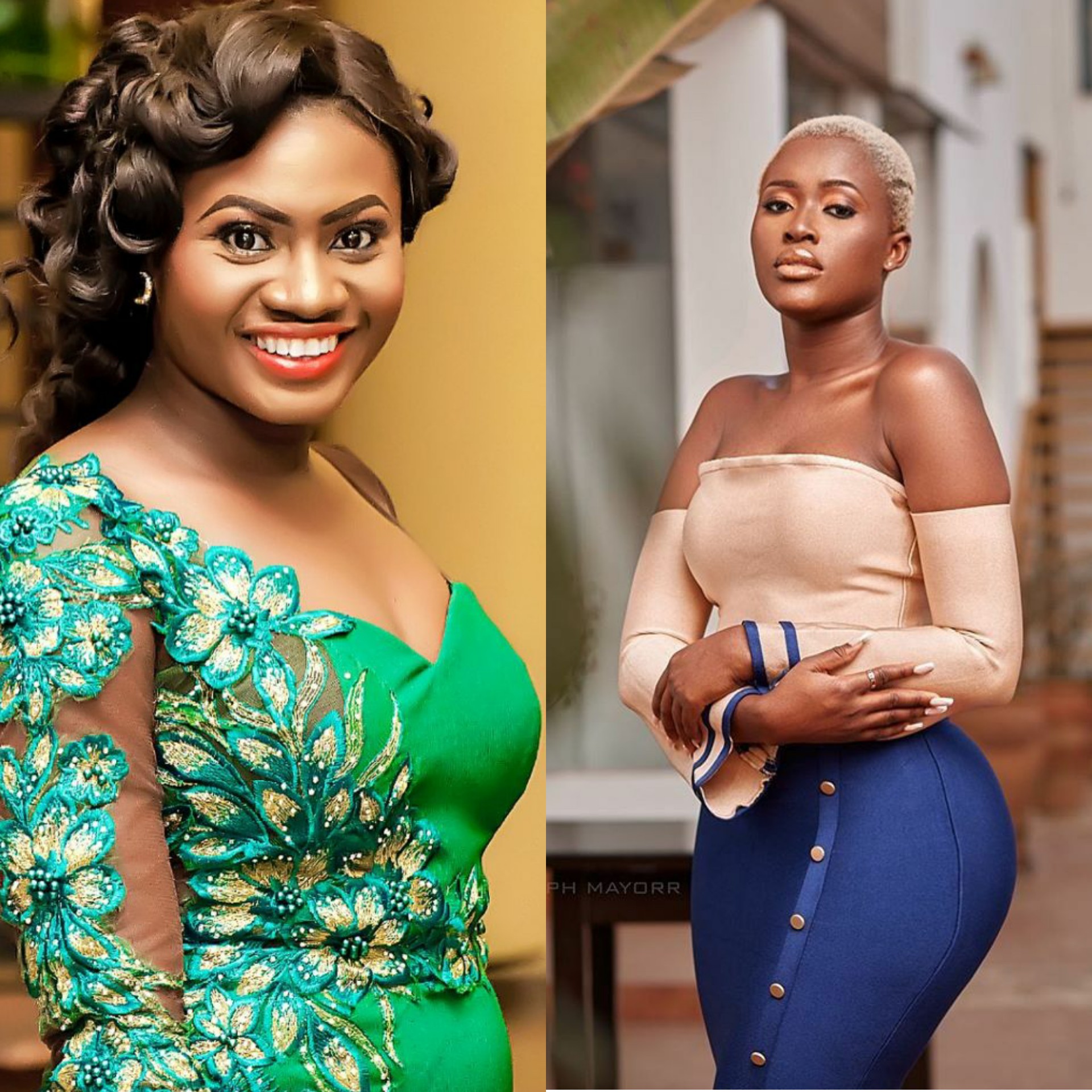 Ghanaian actress and entrepreneur, Fella Makafui has responded to Martha Ankomah’s assertion that most people are living fake lives on social media.

In a recent interview with Kingdom Plus FM, Martha stated that public figures have to let people know their side hustles.

“I see a lot on my social media page. Most people are living a fake life on social media. Some of us get things for free and so when we wear them, you can see that we are advertising and so if you do not post for the people who follow you to see that this woman is selling something and there is a young girl at home and you write hard work, you’re deceiving the kids. Let people know that aside acting you have other side businesses.

“Let people know your side hustle is what is making you take first class flight. Because your lifestyles put pressure on the youth. If we are not sincere to the people about what we do so that they do not put pressure on themselves to do what we do,” said Martha Ankomah.

When asked on UTV’s United Showbiz program monitored by Zionfelix.net about whether acting can make someone survive or not, Fella Makafui gave an affirmative answer.

She posited that someone can survive with acting.

Fella was quick to add that surviving with acting depends on how the person brand him or herself.

According to her, people have the mentality that acting does not pay due to how actors are underpaid in Ghana.

She reminisced how well she was paid when she accepted a movie role in Nigeria.

Looking at her brand, Fella Makafui divulged there have been some instances that she has been paid more than some of her colleagues she acted in the same movie with.

Medikal Reacts To Fella Makafui’s Suggestion That He Will Soon Be...