You Don’t Know Anything, You Talk Just Because Everyone Is Talking – Bisa Kdei Jabs Kofi Asamoah (Watch Video) 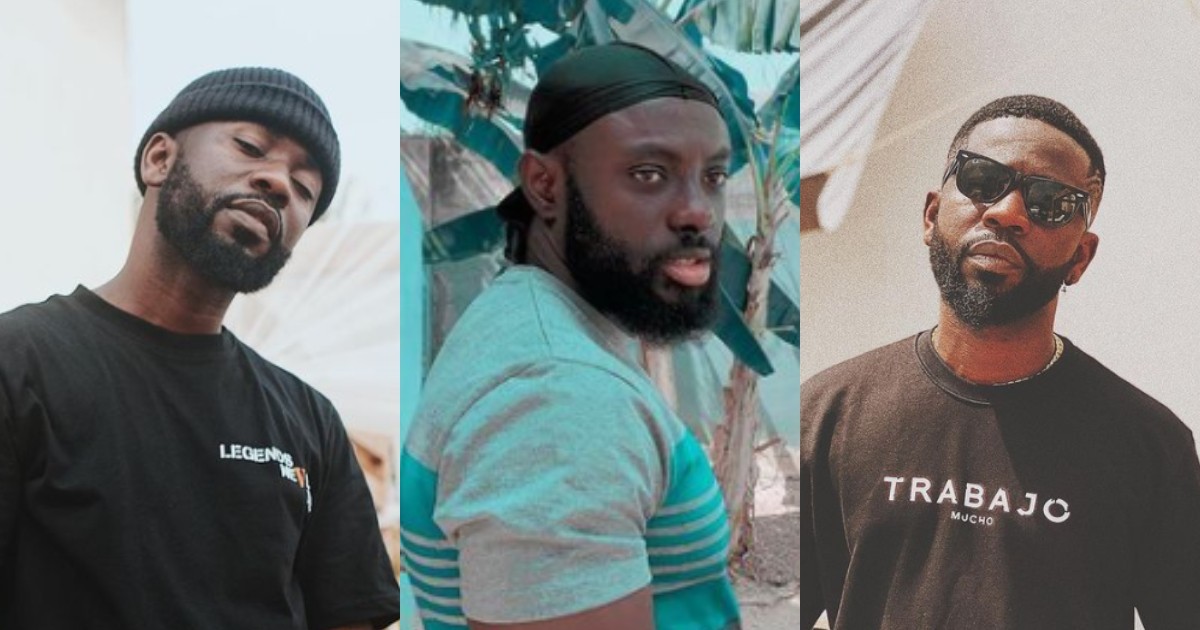 Ghanaian musician Ronald Kwaku Dei Appiah famed as Bisa Kdei has reacted to comments made by Kofi Asamoah (Kofas) to the effect that the Mansa singer was suffering from failure trauma.

In reacting to the comments made by the popular filmmaker, Bisa Kdei indicated that it was rather Kofas who was suffering from depression and was causing him to say what he did not know.

Bisa Kdei indicated that he was not going to blame Kofas so much because he had very little knowledge of the claims he was making.

The singer went on to react to claims that he gets paid $500 after he plays a show but the Baba singer quizzed how much it would cost him to fly business class to play a show only to be paid such a meagre amount.

In clearing the air, Bisa indicated that he has never suffered from any form of trauma as he has been chilling for a long time.

WATCH VIDEO BELOW: (Forward to the 44th minute to watch Bisa Kdei’s reaction)

He added that he even knew some things that Kofas does not know but he was only talking because other people were talking.

According to Kdei, his album that Kofas claimed was not big, was the direct opposite of the claim since the particular album is actually his biggest yet and even got him a deal with Netflix.

He went on to add that he was the least perturbed about what people said about him but if he felt to need to react to any claim, he was ever ready to do so.

Bisa Kdei Flaunts His Customized Swimming Pool As He Celebrates His...