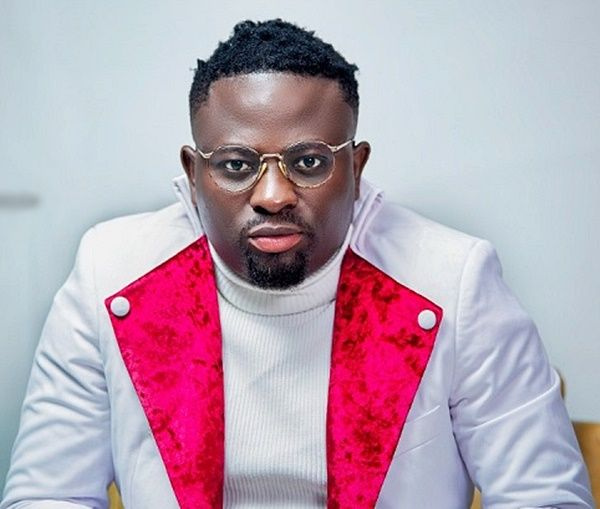 Popular gospel musician, Brother Sammy, has revealed why he would love to associate with people who are perceived as sinners in this modern world as opposed to those who are seen as pastors.

During an interview on Joy Prime’s morning show which is hosted by Roselyn Feli, the controversial musicians described a lot of the people who are parading themselves as pastors now as people you cannot trust.

According to him, a lot of Christians who decided to trust these so-called pastors and shared their secrets with them ended up regretting it because it was everywhere.

Brother Sammy added that with people who are perceived as sinners, he can speak to them and try to win their souls for Christ.

READ ALSO: Men should not allow marriage to stress them – Captain Smart (Video)

The ‘Samaria Obaano’ crooner further indicated that with the people who are seen as sinners or unbelievers, he gets a lot of encouragement and inspiration from them.

“I love to walk with the sinners more than those who claim they are believers because there’s no righteous person on earth. We’re all sinners except God. The Bible states that children of the dark are wiser than those of the light,” he said.

‘He Is A Very Stup!d Man’ – Counselor Lutterodt Angrily Bl@sts...