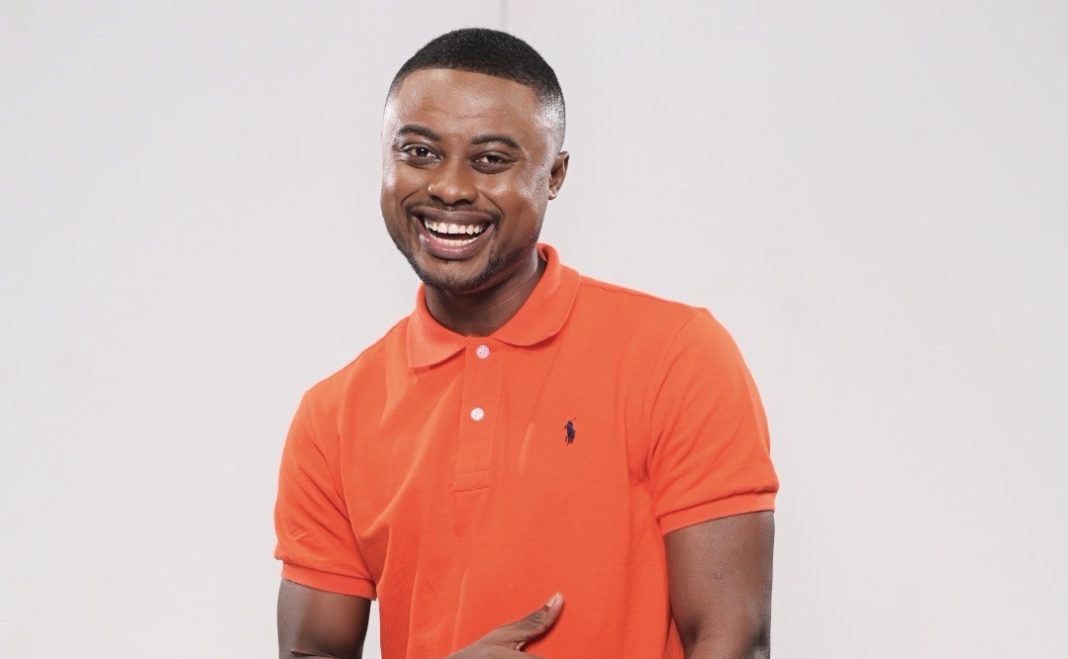 It appears to be a season of resignation in the Ghanaian media space and the latest to join the list is Citi TV/FM’s entertainment journalist, Emmanuel Kwame Sarpong, popularly called Olele Salvador.

The news about his resignation was first sighted online on nydjlive.com.

In a report, the blog shared as an exclusive, they also disclosed the next media outlet the journalist was heading to which is the recently-opened, 3Music TV.

The role Olele Salvador is set to play at 3Music TV is currently unknown. However, taking into account the fact that he has worked as an entertainment journalist and presenter in his career, one can bet that he will definitely perform the same roles at his new home.

READ ALSO: Bullgod Details Why Black Sherif’s Album Will Do Better Than That Of Sarkodie And Shatta Wale – Watch Video

In 2014, Olele began his journey as a radio broadcaster when he hosted the ‘Identity In Christ Show with Bra Kwame’ on T4LRadio – an online radio station based in Ghana.

Two years later, he had a stint as a TV presenter, when he hosted Dominion TV’s “Do You know Your Bible?” for two seasons.

While at Citi, Olele worked as a TV director and hosted other shows including CITI Countdown, and Spotlight.

He also served as co-host for 30 Minutes.

Over time, Olele has become an influential source of showbiz-related content, especially on social media earning him the accolade “Deep Throat Sauce.”

Fun fact, he was the one who revealed that Black Sherif’s ‘Oh Paradise’ off his debut album is a song for his high school lover, who died t a very tender age.

Meet Tina, a.k.a Akua Thuglife(late); @blacksherif_’s first love. His high school babe that he sang about in “Oh Paradise” on the #TheVillainINeverWas album.

She died at a very tender age & that seems to have traumatized Blacko till date cuz their relationship was cut short. pic.twitter.com/RXc8ElPtzF

Portions of this report were culled from nydjlive.com.

AJ Sarpong Returns To The Screens With ‘The Chat’ On Citi...