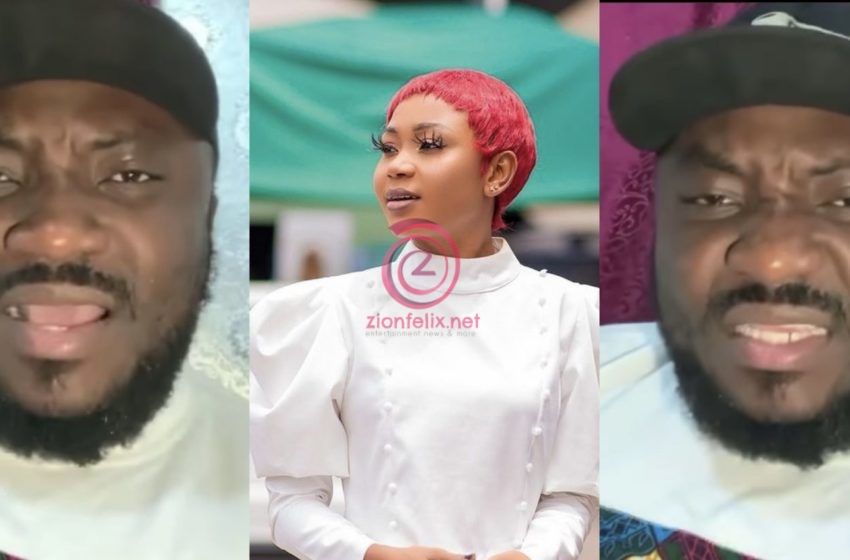 Ghanaian comedian, Derick Kobina Bonney, popularly called DKB has announced on social media that he is heading to the CID headquarters in Accra to report actress/model Akuapem Poloo.

Their back and forth earlier this morning which was seen by many as one of those planned beef between entertainers is rather becoming a serious issue as the minutes go by.

Following DKB‘s decision to call out the actress for allegedly going around gossiping about him, the controversial social media sensation fired back at him and threatened to expose him if he did not come out to apologize to her within 24 hours.

Just about an hour ago, the popular comedian in a video claimed that he is already on his way going to the CID headquarter to file for Defamation, causing public loss of confidence in his name and a possible Liable all against Akuapem Poloo. 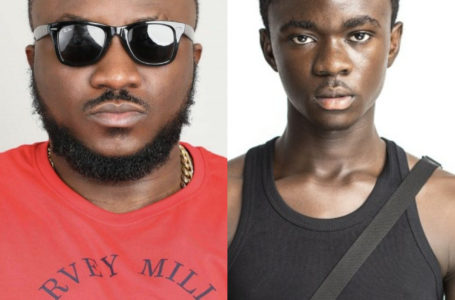 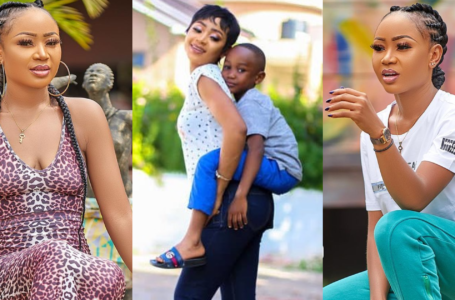 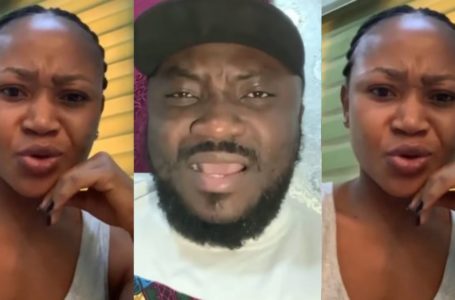 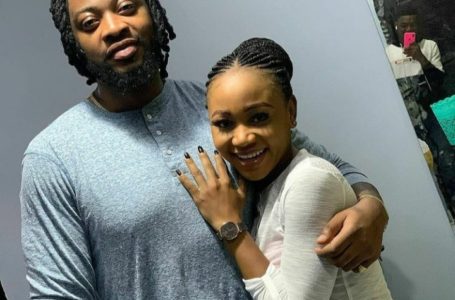