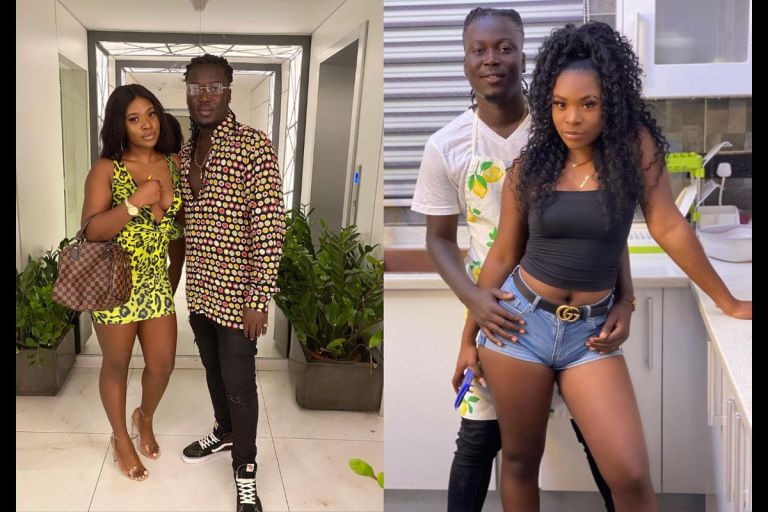 It will be recalled that over the weekend, zionfelix.net reported that we have picked a scoop that suggested that Wisa Greid was going to marry on January 28, 2021, at Coastal Estate on the Spintex Road in Accra.

READ ALSO: VIDEO: Wendy Shay Shades Keche Joshua Again; Tell Him To $hut Up Because A Woman Takes Of Care Of Him

Well, just as we reported, it can finally be confirmed that the ceremony is coming on.

An exclusive wedding invitation of Wisa‘s impending marriage we have chanced on shows that the wedding is set to take place at Spintex, Coastal Estates on the 28th of January 2021 — just as we published.

Check out the invitaton below and help us wish Wisa and his beautiful woman all the best.

READ ALSO: Musicians Who Didn’t Attend My Wedding Are Jealous, They Are “Johns” – Patapaa (Video)

Wisa Greid is very popular in Ghana for his hit song “Ekiki Mi” which features Sarkodie.

Also, Wisa Gierd is also known for his infamous act on stage which got him a court case after he showed his small ‘D’ on stage.

See photos of Wisa and his baby below 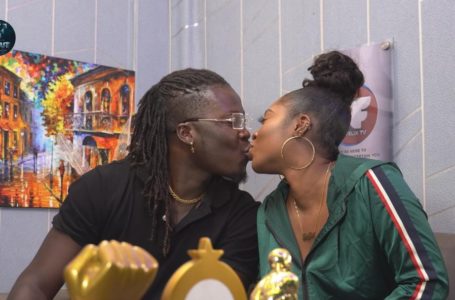 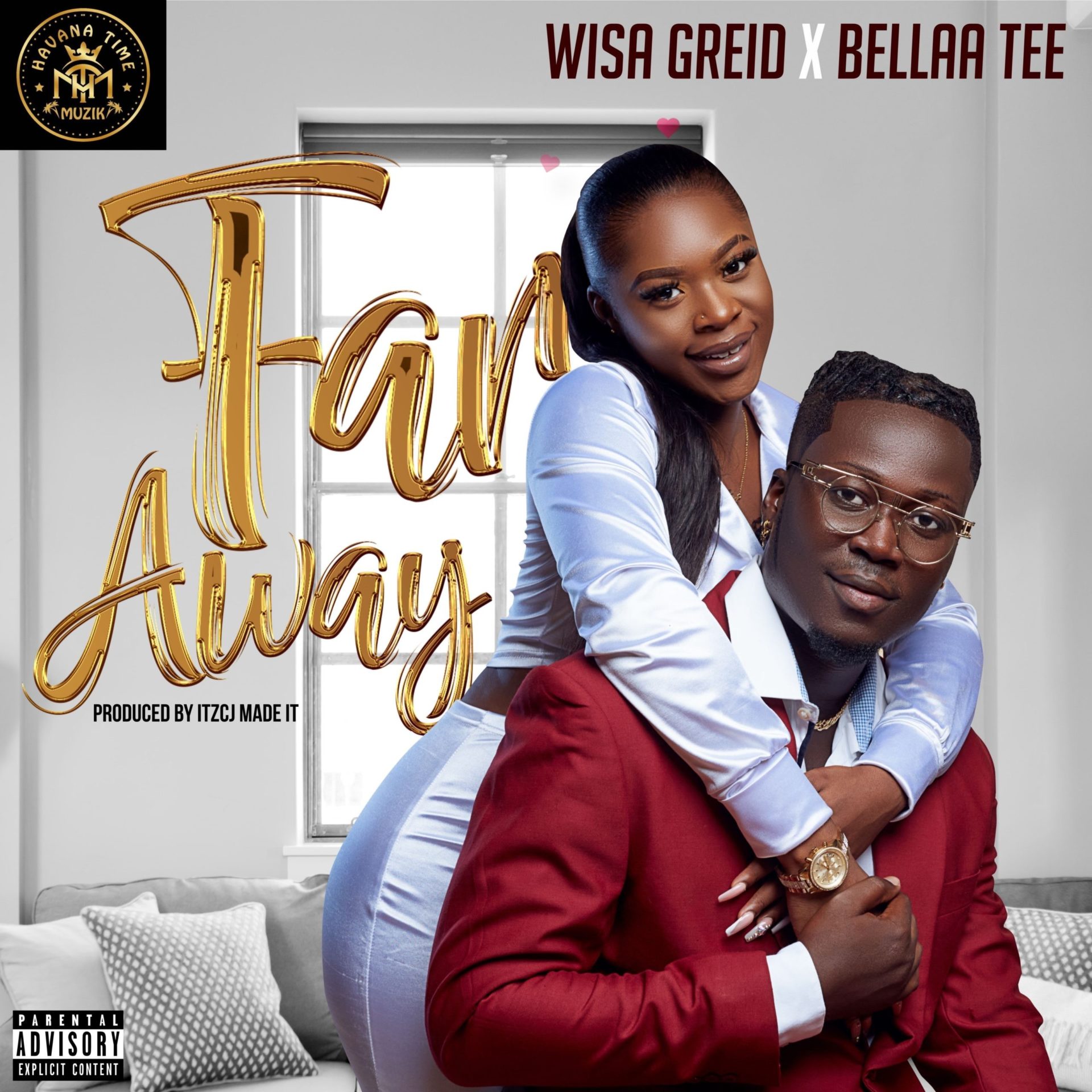 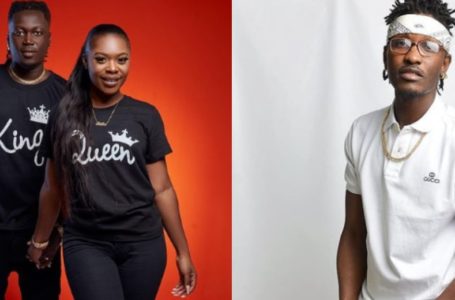 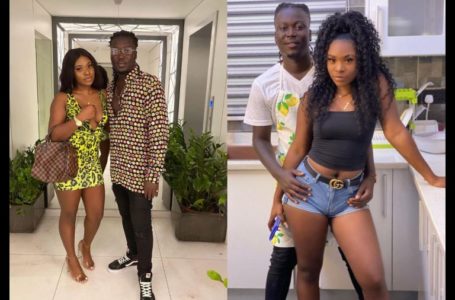 Wisa Greid Reveals Why He Married His... 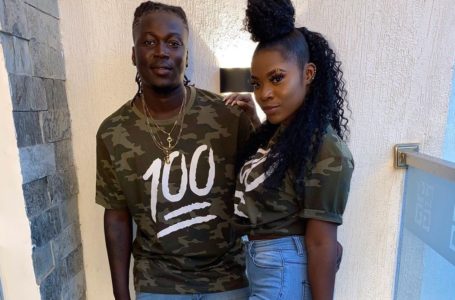