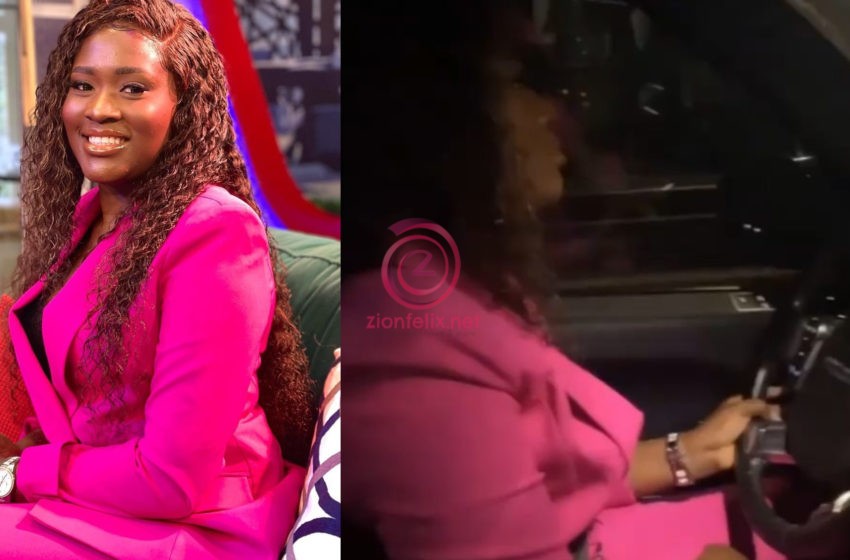 Fella Makafui arrived like a queen last night when she was to be one of the four guests on UTV’s ‘United Showbiz’ entertainment review show.

In a video we have seen on her instastory, Fella Makafui was escorted by the Police dispatch riders to the premises of Despite Media.

From her video, two policemen on motorbikes were seen escorting Fella Makafui’s Range Rover as she made her grand entry into the premises of Despite Media.

The infectious smiles she shared proved that she was enjoying every bit of the moment — something one cannot blame her for.

As it stands, it is unclear if Despite Media provided the police escort for her or her husband, Medikal.

But whatever the case may be, money is certainly good because as it is said, it stops all nonsense, including that of thick traffic.

Watch the video of Fella below… 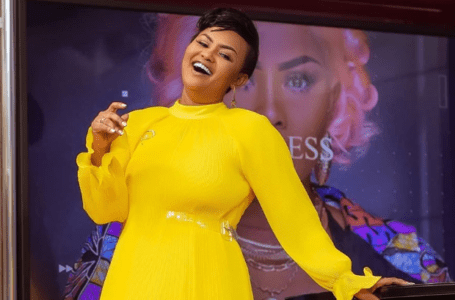 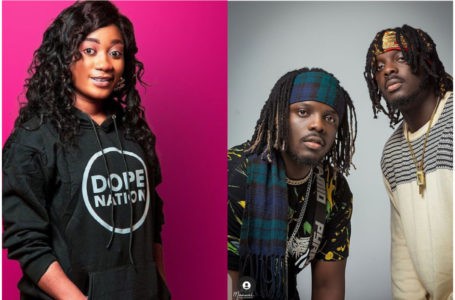 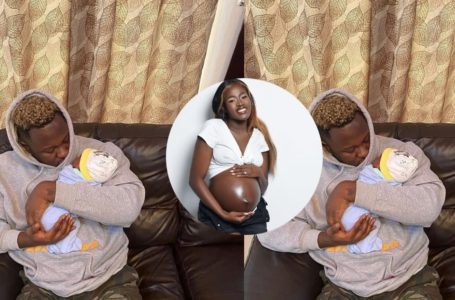 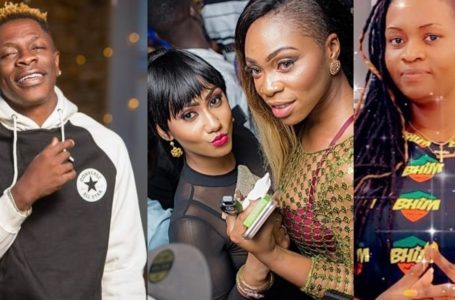 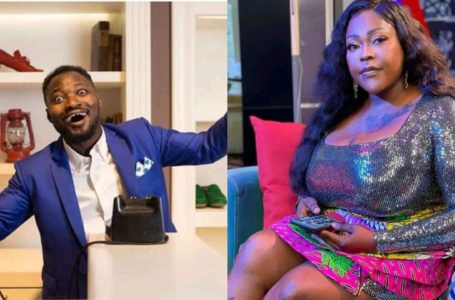