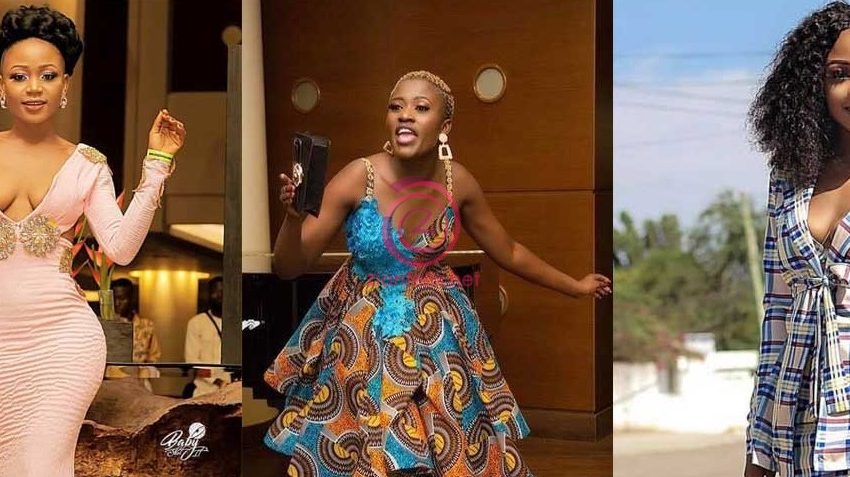 Actress and entrepreneur, Fella Makafui who happens to be the wife of popular AMG Business rapper, Medikal has revealed that she recently reported loud-mouth social media star, Akuapem Poloo to the police over some lies she paddled against her.

Fella also in that exclusive interview she granted Sammy Flex on Zylofon FM on Tuesday morning said that she is ready to sue her and claim some damages because Akuapem Poloo has smeared the name of her husband, her family and herself.

Fella Makafui’s anger and decision to take legal action against Rosemond Brown has to do with the latter’s decision to pass some unsavory comments about her marriage when it happened early last year.

In a live video of Poloo, she said that Fella Makafui was forcing Medikal to tie the knot with her because she is carrying his baby.

She added that by watching videos from the ceremony, she could easily decode that Medikal wasn’t into the whole idea of getting married.

The controversial social media star also said that the couple deviated from the customs of holding a traditional ceremony because their attires weren’t matching in any way.

READ ALSO: Fella Makafui Talks About Her Special Tattoo And Explains Why She Got It (Video)

Well, in the end it appears Poloo’s words has actually landed her in trouble.

Watch Fella speak about the legal action she is taking below 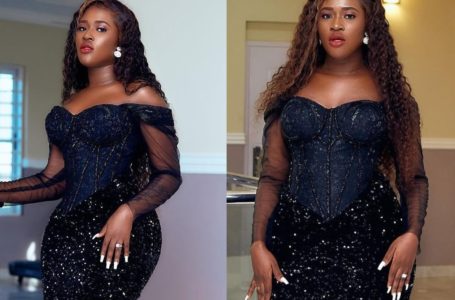