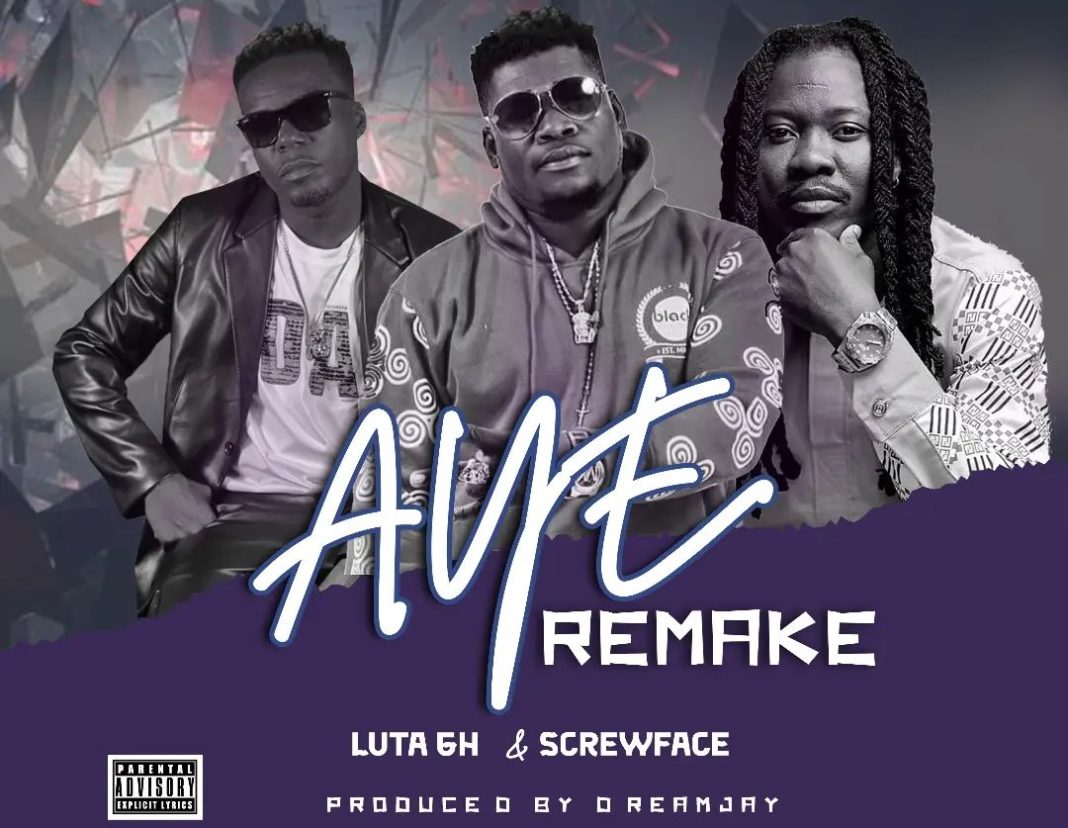 Today, September 21, 2022, Ghanaian musicians Screw Faze and Luta Gh were all set to release a remark of Castro’s song “Aye.”

The original song had Castro, who has been declared missing for over seven years now, featuring Screw Faze, who was then called Screw Face.

The release of the remark has however been stopped by the family of Castro.

According to a statement sighted on the social media pages of Luta Gh, the family of Castro has instructed that they put on hold the release of the song in the interim.

Luta Gh added that they have decided to respect the wish of the family even though the remark of the song was done with pure love just to ‘honour, celebrate and keep the name of Castro alive’ in the industry.

‘Sorry to inform the fans and the general public that the release of #AyeRemake has been put on hold.
After consultations with the family of Castro Underfire, the family asked that we put the release of the song on hold. Even though the remake was made with pure love to honour, celebrate and keep the name of our lovely brother Castro alive, it is important to respect the decision of his family. Thank you to @skrewfaze for allowing us to celebrate our brother. Hopefully one day, you get to hear and enjoy the song but until then be expecting my new song coming soon.
#ossh #luugang,’ his full statement reads.

D-Black Hangs Out With Castro’s Dad