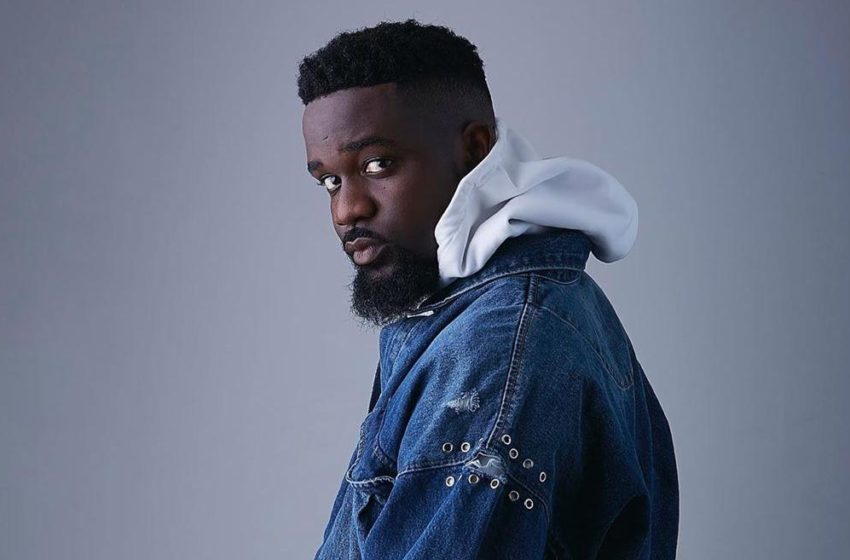 In a post sighted by Zionfelix.net, the prolific rapper sought the views of his followers should he decide to vie for the presidential position in 2024.

READ ALSO: Dada Hafco Advises Young Musicians Not To Disrespect Those Who Came Before Their Time

While some social media users are happy about it, others think it will be a bad decision should he conclude on this to be a president.

READ ALSO: I Started Preparing To Marry Kumawood Actress Bernice Asare But Her Family Turned Me Down Because I’m A Muslim – Zack Reveals (+Video)

Interestingly, some of these people who are obviously not his fans had the views that he would be a ‘bad president’.