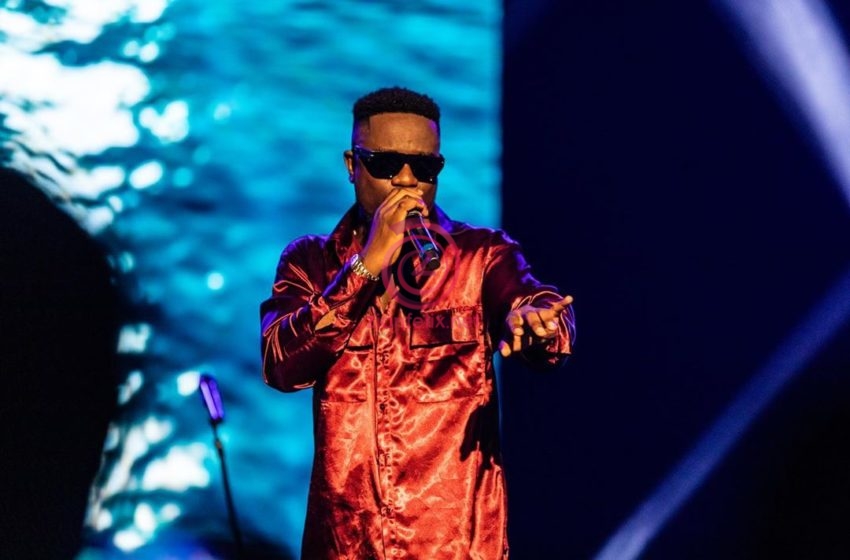 Barely four hours after the release of the tickets for Sarkodie’s Rapperholic 2020 edition, the tickets are wildly selling out.

The huge sales the tickets are recording is without recourse to the fact that many social media folks complained that the prices were too high when Sarkodie announced that his fans can get them online.

READ ALSO: Former Prez. Rawlings’ Girl Graduates As The 2020 Valedictorian Of Regent University And Weeps As She Dedicates Her Speech To Him (Videos)

A photo of the online sales Sarkodie shared on his Facebook wall and sighted by zionfelix.net a few minutes ago shows that people in Ghana are actually buying the front row seats which are going for a whopping Ghc10,000.

Sharing the shot of the huge sales he is recording, the Sarkcess Music boss added the caption: “So almost the Front VIP seats are almost gone

This is a clear indication that there is money in Ghana but it is just in the pockets of some people, LOL.

Also, for the fans who cannot afford to go for the prices listed above, Sarkodie and the Mx24 team have also put up tickets which cost Ghc500.