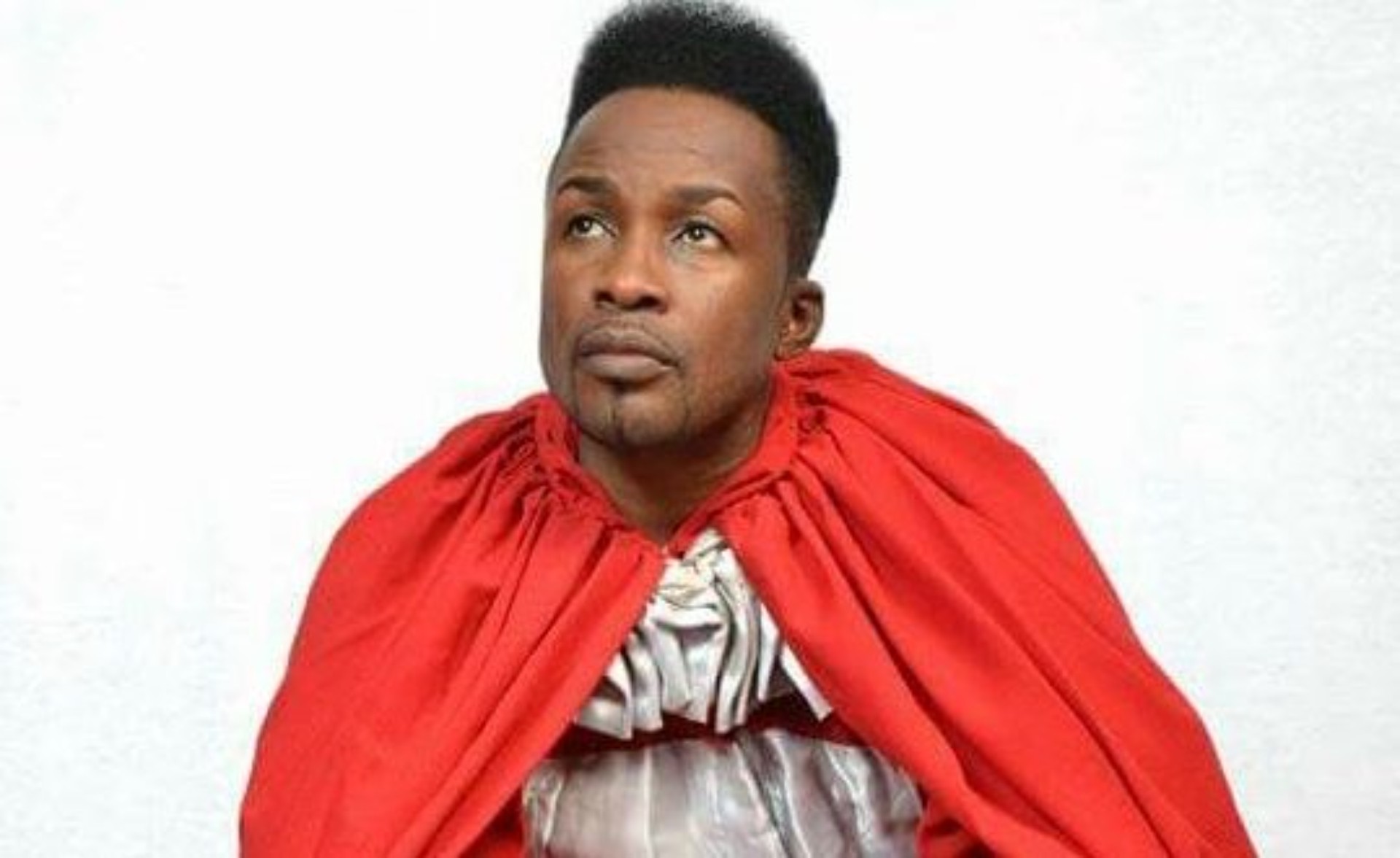 Gospel musician, Nicholas Omane Acheampong has disclosed that he has placed a curse on Nana Agradaa.

He said in a recent interview that the fetish priestess turned evangelist is suffering because of the false accusations she made about him some time ago.

The ‘Tabitha Kum’ singer stated that he was hurt following Agradaa’s lies about him.

“She’s accused a lot of people wrongly and she never apologized. Now, she claims to be an evangelist but things do not work that way. She is suffering the effects on her life now and the worse is yet to come,” he told Rev. Nyansa Boakwa on Happy 98.9FM’s Obra Yi’s edition of Nsem Pii.

Omane Acheampong detailed how the embattled evangelist wronged him.

“She went round spreading rumors that she and I go to the same fetish priest in Benin for powers to sing and work. But this was never true and she made this public to ruin my reputation to the extent that everywhere I went people questioned me,” the popular Gospel musician divulged.

Nana Agradaa was remanded a few days ago over money-doubling scam allegations.