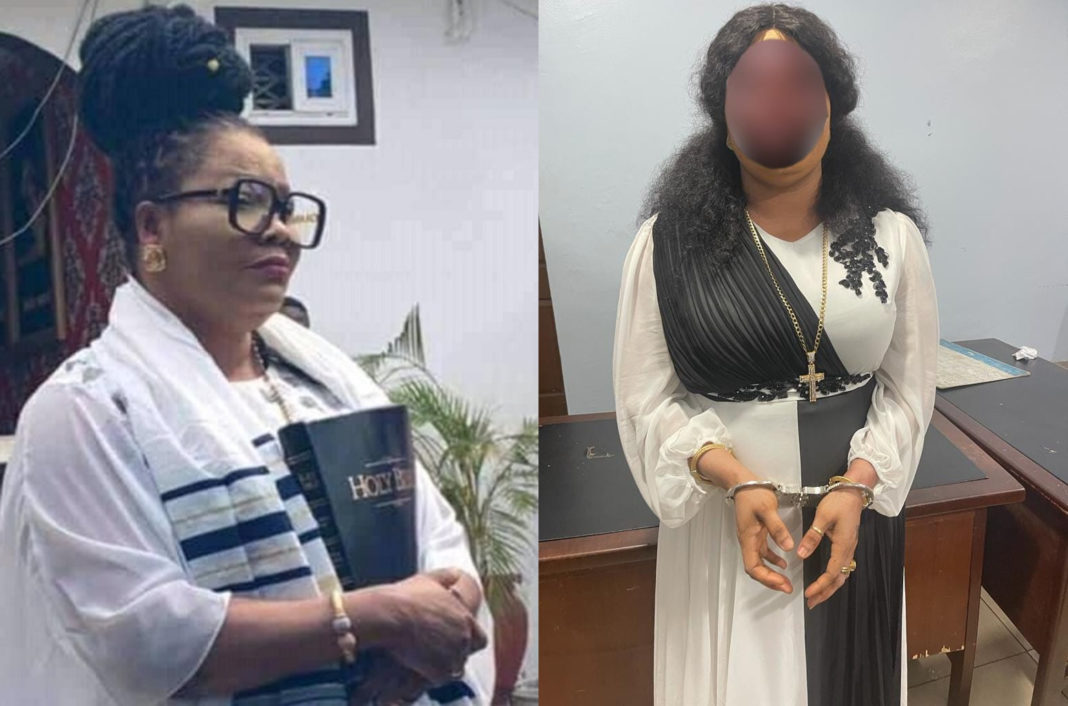 On Monday, October 17, 2022, the Accra Circuit Court 9 granted Patricia Oduro Kwarteng aka Nana Agradaa a bail of the amount of GHc50,000 with three sureties for the charges she facing.

The sureties, according to the court, ought to be civil servants earning not less than GHc2,000 a month.

As part of her bail conditions, Agradaa is supposed to report to the police every Wednesday.

Despite this bail, the founder of Heavenway Champion International Ministries is still going to remain in the custody of the Ghana Police Service.

This is because Nana Agradaa has another case pending a determination by Circuit Court 10.

READ ALSO: Felicia Osei Speaks About How Her Father Abandoned Them When She Was Five Years Old – Watch Video

Nana Agradaa was put before the Accra Circuit Court 10 in the early hours of Friday, October 14, 2022, where six new counts of fraud were pressed against her.

During the hearing at Court 10, Agradaa was brought before the court presided over by Evelyn Asamoah to answer the six new charges emanating from the statements of six persons who were victims of her alleged money-doubling scam.

Agradaa is said to have initially declined to give her plea when the charges were read because of the absence of her lawyer in court.

She, however, pleaded guilty to all six counts of fraud.

Her guilty plea got the presiding judge to order her remand for two weeks and adjourned the case to October 24, 2022.