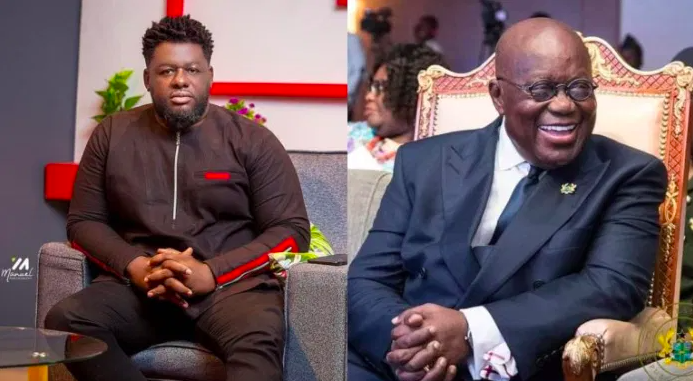 The CEO of Bullhaus Entertainment and the manager of popular Ghanaian artiste Shatta Wale, Lawrence Nana Asiamah Hanson aka Bulldog has finally narrated in detail how he was arrested by officers of the police and BNI who were wielding AK47s in his house.

It will be recalled that he was picked up by these officers after he made remarks which were alleged to be threats on the life of the president, Nana Akufo-Addo when he appeared as a guest on UTV’s ‘United Showbiz’ show recently.

Taking to his Facebook wall, Bulldog told the chilling story of how the whole arrest appeared as tho he was acting an action movie as soon as he arrived at home after working as a panelist on Okay FM earlier that day.

According to Bulldog, the officers who came to arrest him did not do that but rather, they abducted him.

READ ALSO: I Would’ve Slapped Kofi Adomah If He Was Close To Me – Nana Okogyedom Ntim-Barimah

He makes the point that they failed to read his rights to him but rather take photos of him and leaked them to the media.

Read the full narration which is just the part one below

◄ Chapter One ►
Orders From Above — The Presidential Swoop
In the sweltering heat of January eleventh, twenty twenty one, between thirteen hundred and fourteen hundred hours my rights as a citizen of Ghana was infringed on.

I had finished a radio programme ‘Best Entertainment Show’ on Okay FM as a discussant and proceeded to Adabraka afterwards. I arrived at my journey’s end at a quarter to thirteen hundred hours.

With my engine still on, I held out a little longer in the car attending to a client on the phone.

I alighted after the call and engaged Joshua, my personal assistant in a conversation, just under two minutes we were pounced on by four strapping men in bulletproof vests menacingly brandishing guns, as they bawl and bluster in demand of our phones.

They had disembarked from a Land Cruiser, one out of a motorcade of five that had pulled up to a screeching halt, blocked my car and surrounded my premises as two police officers leaped out wielding AK47 assault rifles.

For a moment I fell into a light trance and it seemed we were on a set of an action film, an insistent and peremptory request from them to me — to get into the vehicle broke my reverie.

The main gate to my premises was cracked open, I was escorted into the house and the swooping began.

During the poke about, I queried what they were after, I got a question for an answer — Do you own a weapon? I will be amazed if someone like you doesn’t have one, he babbled out.

My response was dissenting, he impressed on me how crucial his query was but my riposte had no revision.

Professionalism gave in to overzealousness when a member of the sleuths pulled out their phone as if they were receiving a call and stole a shot of me in handcuffs. I patiently await the publication of the photograph.

I was ushered back into the vehicle after the raid and the anterior of my premises had been besieged to make way for our exit, I asked their identity and in a haughty response I learned they were BNI operatives.

My disputatious self nearly offered a rebuttal by saying: there’s no security firm by that moniker, but I held my peace based on clairvoyance.
A sudden shriek from the team leader to his boys, had my car added to the motorcade. We sped off through thick traffic and headed to the ridge offices of the National Intelligence Bureau, (NIB).

Protection of Personal Liberty:
Under Article 14(2), any person who is arrested or detained by law enforcement authorities has the right to know the reasons for his arrest or detention.

“(2) A person who is arrested, restricted or detained shall be informed immediately, in a language that he understands, of the reasons for his arrest, restriction or detention and of his right to a lawyer of his choice.”

My Miranda rights weren’t read to me. I was abducted.

The cloak and dagger snatch by trigger happy gumshoes sent from the presidency on that momentous afternoon was meant to cower.

However, I remain resolute with God as my strength.
◄ Psalm 23:4 ► 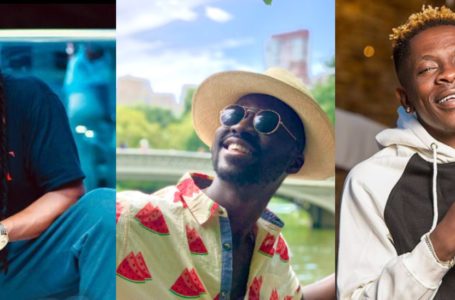 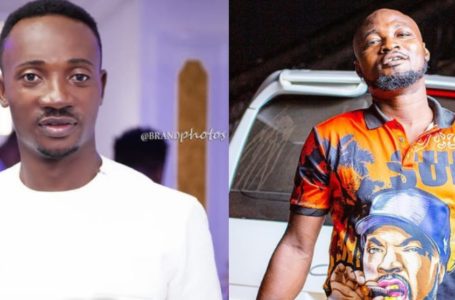 VIDEO: “The Friends Of Funny Face Are... 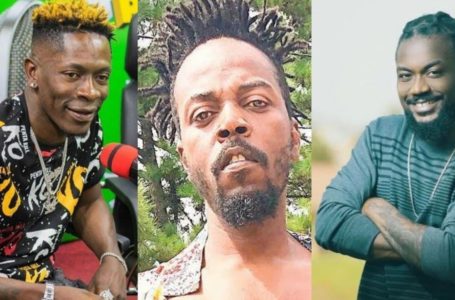 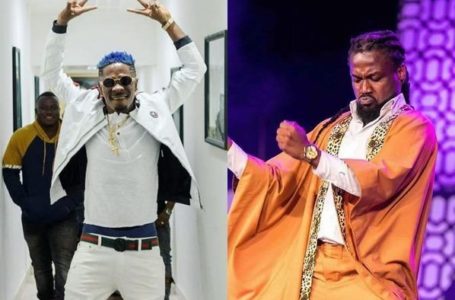