“If You Want To Be Popular, Go Nak3d” – Lilwin Shades Nhyiraba Kojo As He Reveals Why He Didn’t Attend The Party He Organised For Him 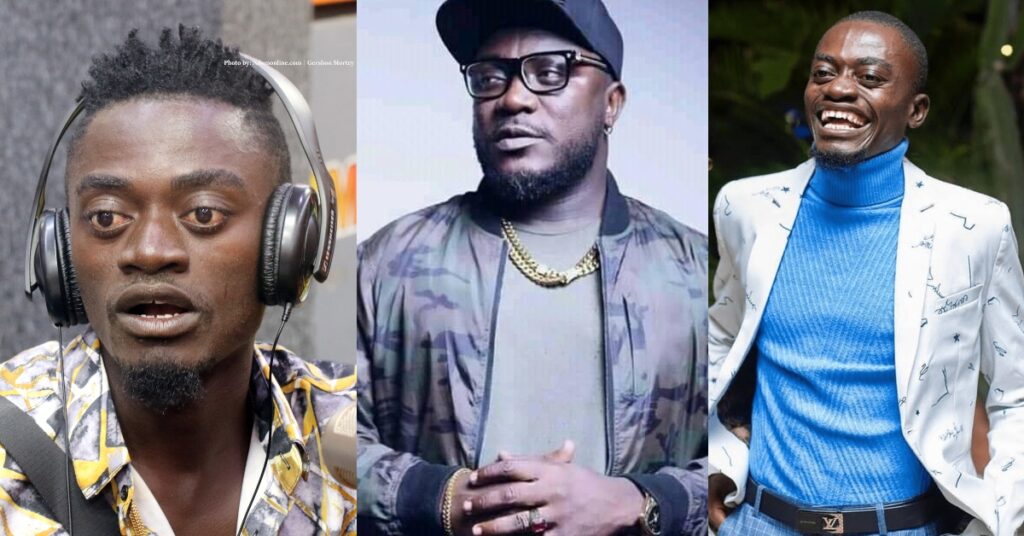 Wezzy Empire boss, Kwadwo Nkansah, popularly called Lilwin has finally revealed why he failed to make an appearance at the birthday party that was put together for him by Nhyiraba Kojo recently.

READ ALSO: Twitter Lady, Akua Saucy, Whose N*de Photos And Videos Got Leaked Threatens To Drop That Of The Guy As Well (+screenshot)

He also used the post to question why Nhyiraba Kojo has been ranting non stop simply because he could not attend the party.

Lilwin asked if Nhyiraba Kojo had any ulterior motives for putting together the party for him because he cannot fathom why out of all the top stars in Ghana, he is the only one he wants to celebrate.

READ ALSO: “This Is Foolishness” – Says Kennedy Agyapong As He Goes Haywire And Blasts Managers Of His TV Station For Running 15 Mins Of Ad Before His Interview (Video)

The Great Minds International School owner also dropped a shade for Nhyiraba Kojo and asked that if wants to use him to become popular, he should just remove his clothes and walk the streets nak3d because he won’t get his attention.

“😂😂😂 please Ghanaians this guy is he okay? Is it force to celebrate me on my birthday ? There were lotta stars who had the same birthday that day , why did u wanna celebrate me only…Anaa wop3 s3 wode me y3 biribi ….. sake of i dont get it , i missed the flight to accra sake of bad weather …u still dont get it why?…..S3 wop3 s3 wo gye wo din aa woro ho wo 😂 na fa gye wo din😂,” Lilwin wrote.

Hell No, I Never Made An Attempt To Beat Kwaku Manu...