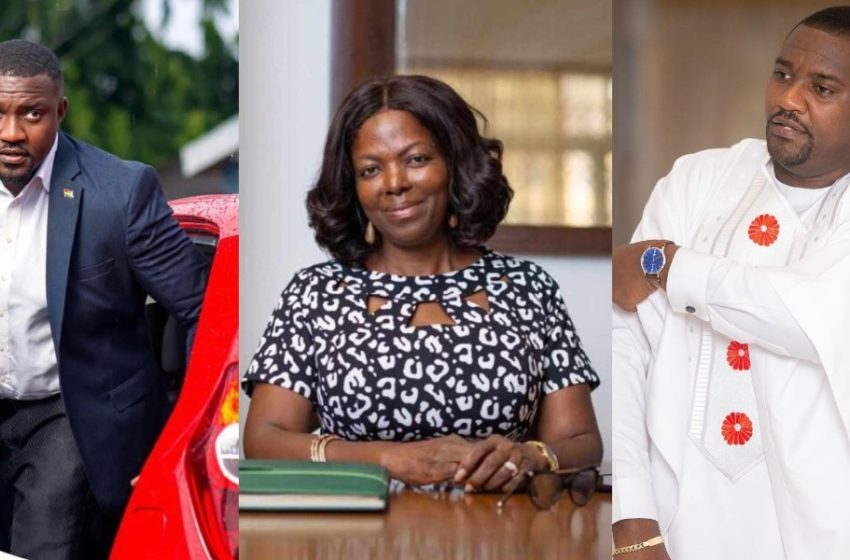 Actor-turned politician, John Dumelo, has called for a recount of all the votes that were cast in the just-ended 2020 parliamentary election.

The actor sighted among many other things, irregularities in the counting and swapping of his results with that of the New Patriotic candidate’s Lydia Alhassan.

John Dumelo wrote to the the Electoral Commission through the District Electoral Officer in Ayawaso West Wuogon.

His move follows his defeat in the just-ended 2020 parliamentary election which saw him running against NPP’s Lydia Alhassan.

As a result, John Dumelo who came in second, has called for a recount of the votes

The Ayawaso West Wuogon constituency was one of the closely monitored electoral areas in the country with many people expressing interest in the outcome of the polls.