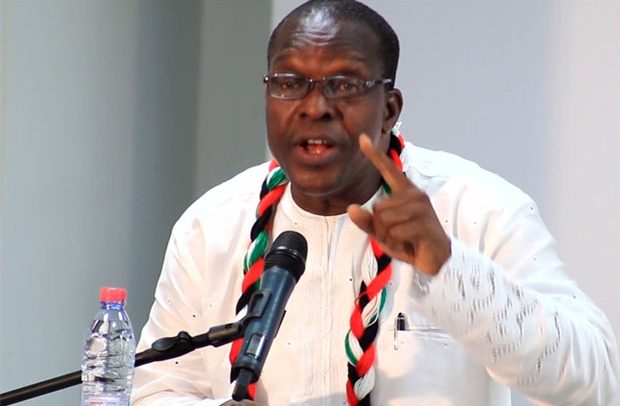 Former second deputy speaker of the 7th Parliament and MP for Nadowli Kaleo Constituency, Alban Kingsford Sumani Bagbin, has been elected speaker for the 8th Parliament of the Fourth Republic.

The election for the new speaker of parliament started some moments after 12:00 AM on January 7 through the night to about 6:00 am amidst all the chaos the is undeserving for the law-making house.

From all indications and scenes from the parliament house, the NPP side of the house is not really happy about the development but as it stands, nothing can be done about it.

Alban Kingsford Sumani Bagbin is a Ghanaian politician who is currently the Second deputy speaker of Parliament. He was the Minister for Health in the Ghana government until February 2013 when Hanny-Sherry Ayittey took over the position.