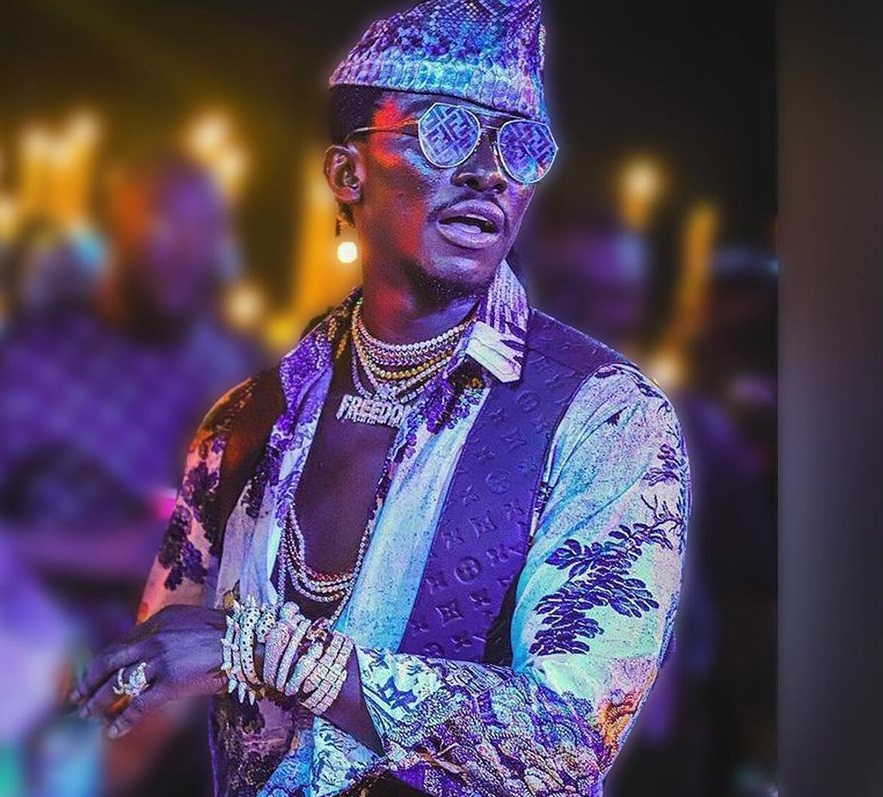 Popular Ghanaian photographer, Robert Augustus Abban, who goes by the business name Rob Photography has called out the chief executive officer of the Kwarleyz Group, Nana Kwame Bediako aka Cheddar on social media.

Taking to his Instagram page earlier in the day, Robert expressed total discontentment in the millionaire for blurring his logo on some photos he took of him at Stonebwoy and Davido’s recent ‘Activate Concert which took place at the SandBox Beach and Resort in Labadi-Accra’.

According to the CEO of Rob Photography, the Ghanaian billionaire failed to take permission from him before sharing the photos, and to add insult to injure, he went ahead to blur his logos, when he didn’t pay him a dime for any of the photos.

In Rob’s candid opinion what Cheddar has done to his intellectual properties is disrespectful and aimed at discrediting his work.

Even though he deleted the post he shared on IG, zionfelix.net has seen a screenshot on nydjlive.com which reads: “This is the main reason why I post my pictures before giving them out…I feel so disrespected…my logo was blurred… no credit self hmmmmmmmmm @iamfreedom….just mute..won’t say anything”

Check the screenshots from below.

Well, when we did our own checks on the page of Cheddar not long ago, Rob was actually right.

Nana Kwame Bediako has blurred his logos and placed his own at the other corner.

He has however credited him after he called him out.

I Want To Put Shatta Wale And Beyoncé’s Picture In My...