Midas Touch Never Booked A Show For Me, They Wanted Me To Even Postpone A Show I Was Using My Own Money To Finance – Disappointed Imrana Reveals 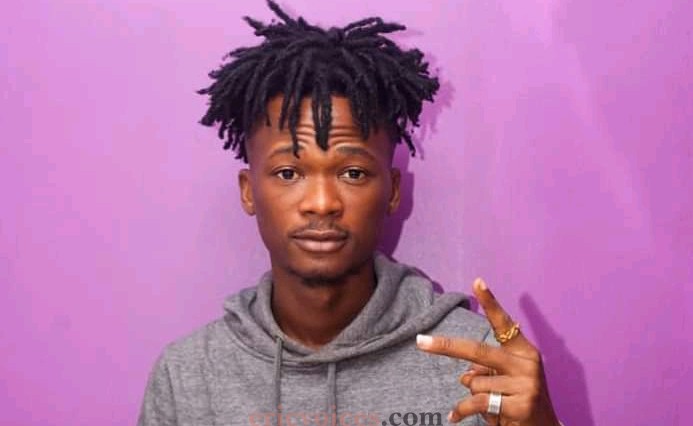 Young Ghanaian musician, Imrana has lamented the actions of Midas Touch Inc after he signed a deal with them.

In a recent interview with ZionFelix on the ‘Uncut’ Show, the ‘Imagine Say’ hitmaker revealed how Midas Touch failed to deliver their promises.

READ ALSO: If I Cheat On My Boyfriend Again, I’m Done With Relationships – Sista Afia Vows

It appears all the promises that Midas Touch made before signing the young vocalist are yet to be delivered, From accommodation to the number of production and promotion of songs.

Imrana was also not happy about how they were unable to book shows for him to perform.

READ ALSO: I’ve Not Made A Dime For Any Of My Hit Songs From Streaming – Guru Makes Shocking Statement

Even at a time, he tries to organize his own event, the record label due to their unpreparedness to help him during the ‘Imrana Live Concert’ in Sunyani, the talented musician said they asked him to postpone it.

But with determination and the love for his people, Imrana stated that he took a bold decision for the event to be held.

Imrana Releases Music Video For ‘Who Born You’ Featuring Fameye –...