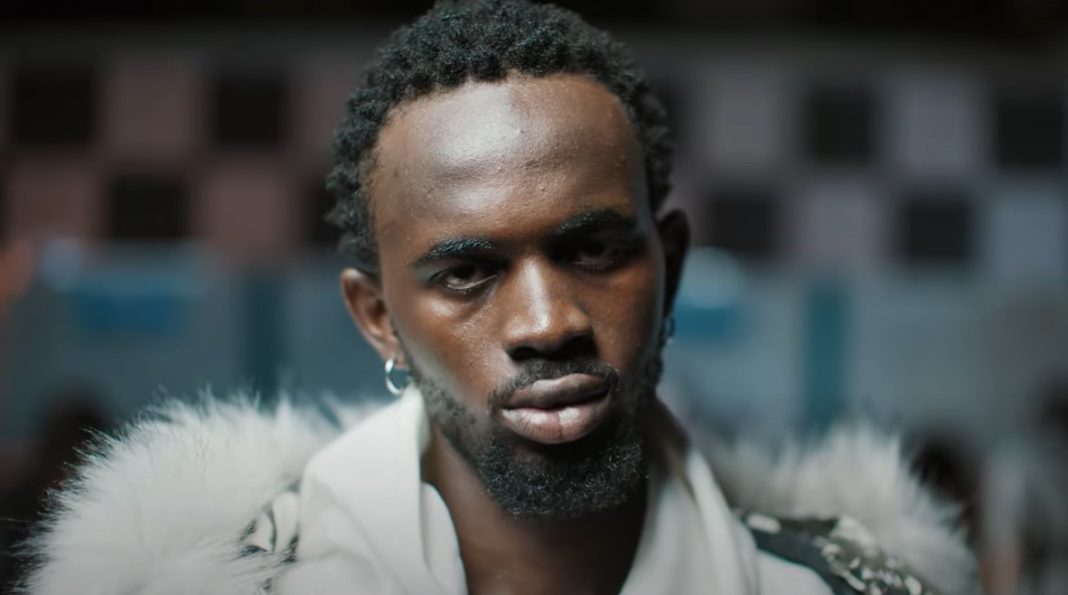 Sensational Ghanaian musician, Black Sherif has released the music video for “45,” one of the songs off his debut album, “The Villain I Never Was.”

The video was shot and directed by Nigeria’s TG Omori, one of the most-respected minds in the visual space in the world currently.

The video is akin to a blockbuster movie as it shows Black Sherif from a rehab center, leading a bank heist where his gang held hostages with firearms in hand.

The award-winning young talented is arrested in the end by the police, a subsequent explosion of his vehicle but surprisingly re-emerges from the blazing vehicle.

The video has been causing a lot of reactions on social media following its release.

For some netizens, this video has great content and a working script plus a storyline and events tally with the music, which is unlike the one he shot for ‘Kwaku The Traveller’.

Some on the other hand believe that even though the video is dope, it subtly promotes police brutality and armed robbery.

Well, those are the opinions of others, check out the video below and let your views be known as well