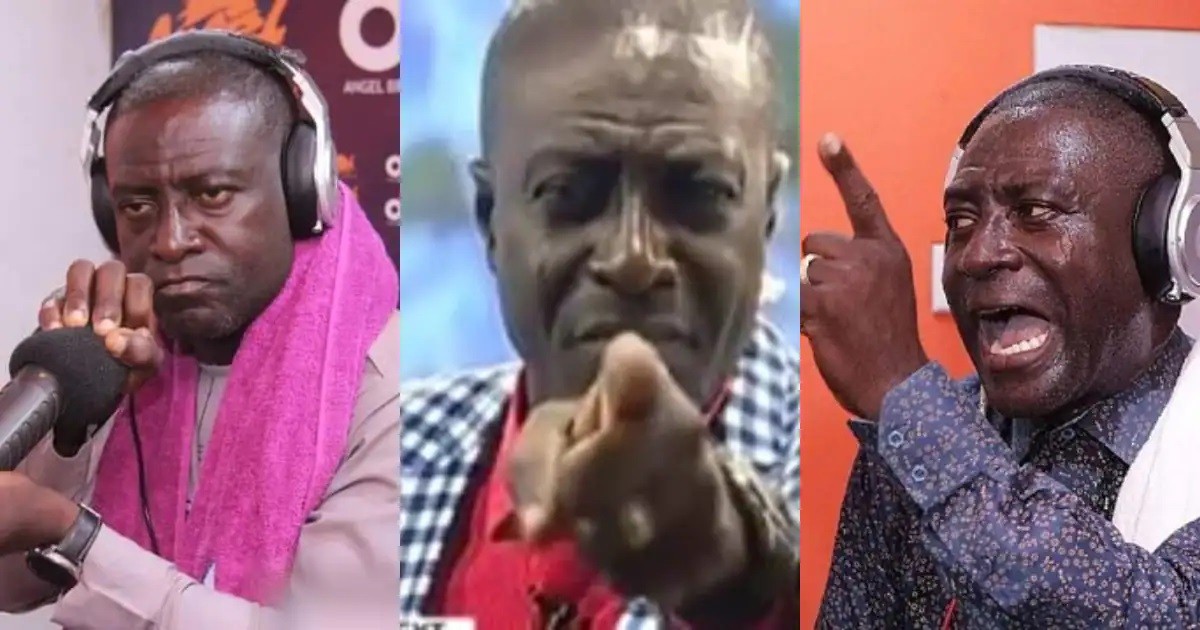 Earlier this morning, popular radio/TV presenter, Captain Smart was seen crying on live TV during his show dubbed Maakye on Onua FM and TV as he bemoaned the sad state mother Ghana currently finds itself in because of the neglect and the nonchalant behavior of successive leaders.

The video, which has got a lot of views on many social media platforms has been receiving a lot of diverse reactions from many netizens.

READ ALSO: Video: I Successfully Used ‘For Girls’ On A Lady But I Was Afraid – Fameye Shares His Experience

While some social media users have applauded him for always speaking the truth to power and fighting for Ghana to work again, others have been mercilessly blasting him and tagging him as a ‘drama queen’.

Going through some of the reactions on the page of blogger GhKwaku on Instagram, some netizens have said that he is doing this just for public attention while some also claim that he just misses his former station, Angel FM/TV.

One netizen called Unorthodox_Joey described Captain Smart’s actions in the words: “Such dramatic nonsense..” and one Mr honesty also wrote: “Oh please what a drama Queen!! Yes we have issues as a country but this???? Exaggeration paa nie ‍♂️‍♂️‍♂️ oh no”