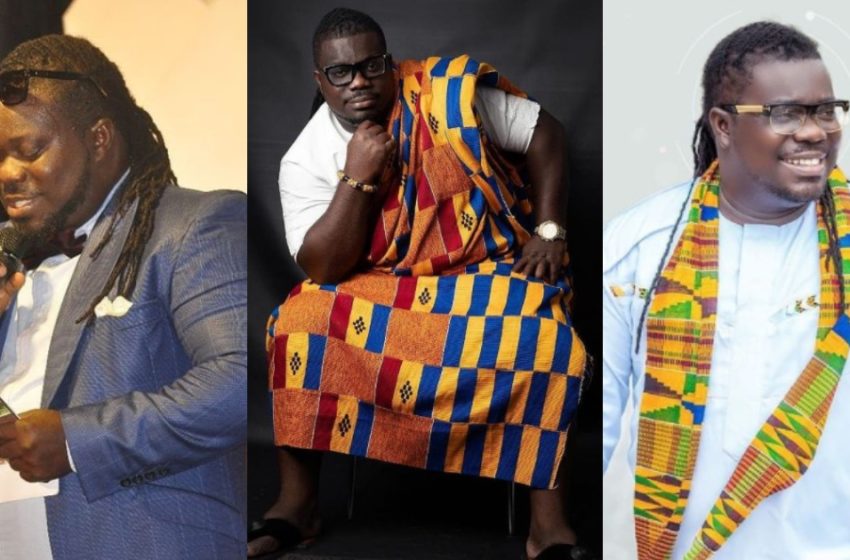 The former President of the Musicians Union of Ghana (MUSIGA), Bice Osei Kuffour, popularly known as Obour, has cut off his dreadlocks.

Obour, who has been in locks for about 20 years now disclosed his plans to cut it off before his 40th birthday.

READ ALSO: Sarkodie And His Wife, Tracy Sarkcess Seen In A Cozy Position Publicly As They Pose With Their New Mercedes Benz

Walking his talks, Obour was seen at the swearing-in of President Nana Addo Dankwa Akufo-Addo at the forecourt of Ghana’s at Parliament House with a new haircut on Thursday, January 7, 2021.

Apparently, he shaved the locks on yesterday, January 6 as he stressed on his decision.

READ ALSO: It’s Not Courteous To Sit In Your Car And Send Someone To Come For My Number – Lydia Forson

He is yet to disclose publicly why he decided to cut off his dreadlocks.

Check out photos of Obour’s new hairstyle below.

VIDEO: Obour Finally Opens Up On His...