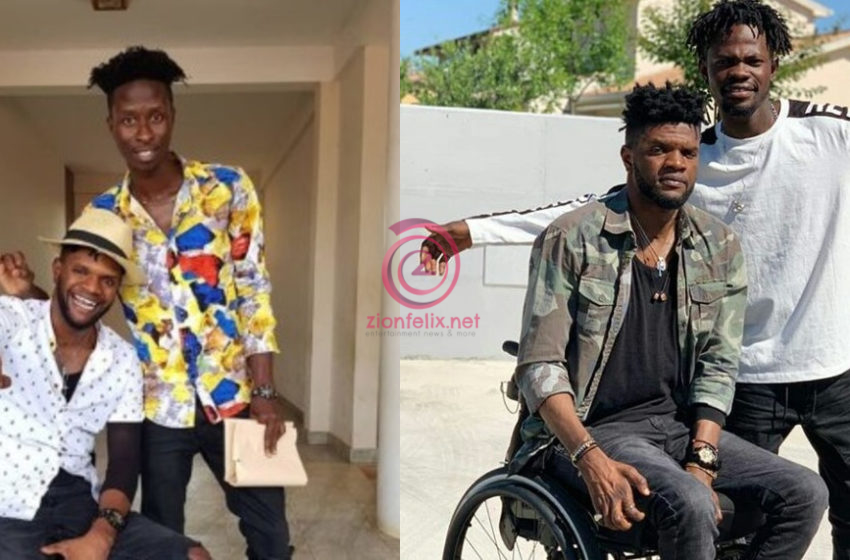 Following Ogidi Brown‘s decision to publicly announce that he was going to deal with his former signee, Fameye at antoa because he was supposed to pay him an amount of $50K, his newest signee, Cryme Officer has sent him a stern via social media.

In a video on Cryme Officer’s Instagram page, he tells Ogidi Brown to stay away from Fameye because his failure to do that will see him also quit the label.

According to Cryme Officer, all that his boss is doing against Fameye currently is greatly affecting as well.

He also stated that people are hating and lambasting him due to Ogidi Brown’s actions and utterances about Fameye.

READ ALSO: Efya Gifts Herself A Cute D!ldo As Christmas Present And Announces That She Will Use It A Lot These Holidays (Video)

The budding talent shockingly warned his boss Ogidi Brown to put a stop to what he is doing because he might leave the label if he should continue on the same tangent — forgetting that he took a vow with eggs and schnapps when he signed.

Watch the video of Cryme Officer below 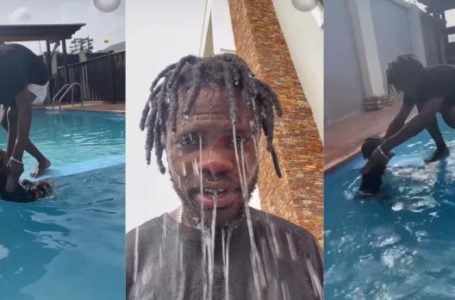