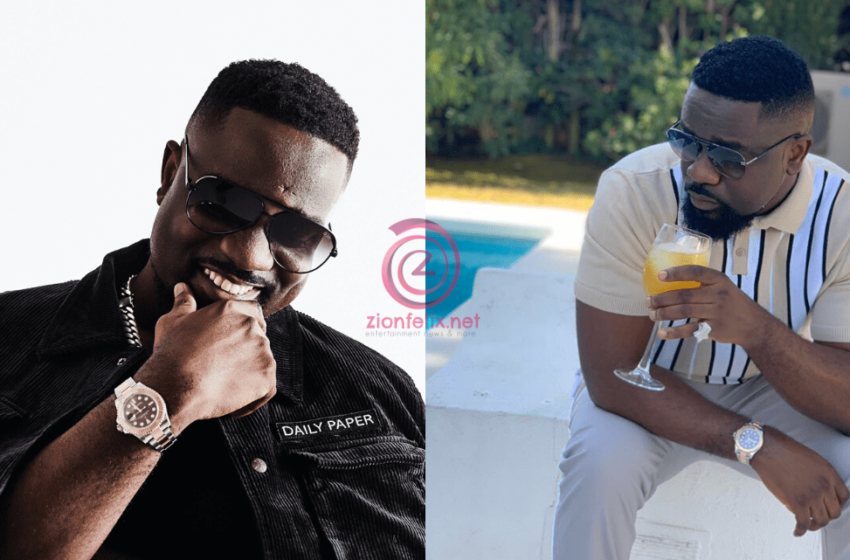 Sarkodie’s reaction follows the decision of some honorable members of parliament to fight among themselves and cause mayhem in Ghana’s parliament house when they converged to elect a new speaker for the eighth parliament.

Taking to his Twitter timeline, Sarkodie said their actions displayed on the floor of parliament today goes a long way to tell the world that most of them do not deserve the title of honorable as they have been given.