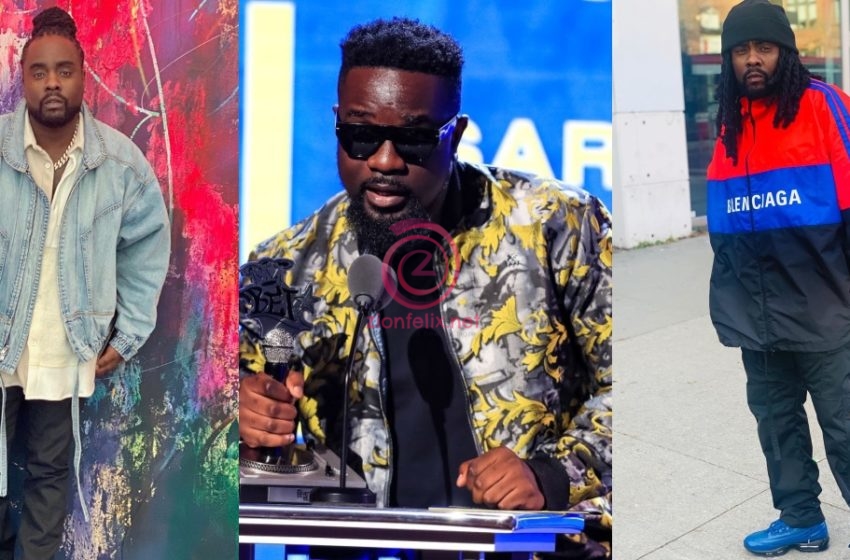 Sarkodie made the announcement on social media on Saturday, August 1, 2020, to confirm an earlier statement by the American rapper of Nigerian descent.

Wale, born Olubowale Victor Akintimehin, had taken to Twitter to announce he has a new song with Sarkodie.

Not long after Wale’s tweet, Sarkodie replied with emojis of fire to confirm the news.

While the two artistes did not give many details about the song or even when it is supposed to be released, the tweet from Sarkodie has generated mixed reactions from his followers.

While many are anticipating the collaboration between the two rappers, others think it is nothing special because Wale is not the biggest of artistes in America.