“Senior Man, What You Did Was Crass” – Kwame Dadzie Criticizes Kwasi Aboagye After He Described Stella Seal’s Reaction To Obaapa Christy Using Her Image For A Poster Without Her Consent As ‘Witchcraft’ 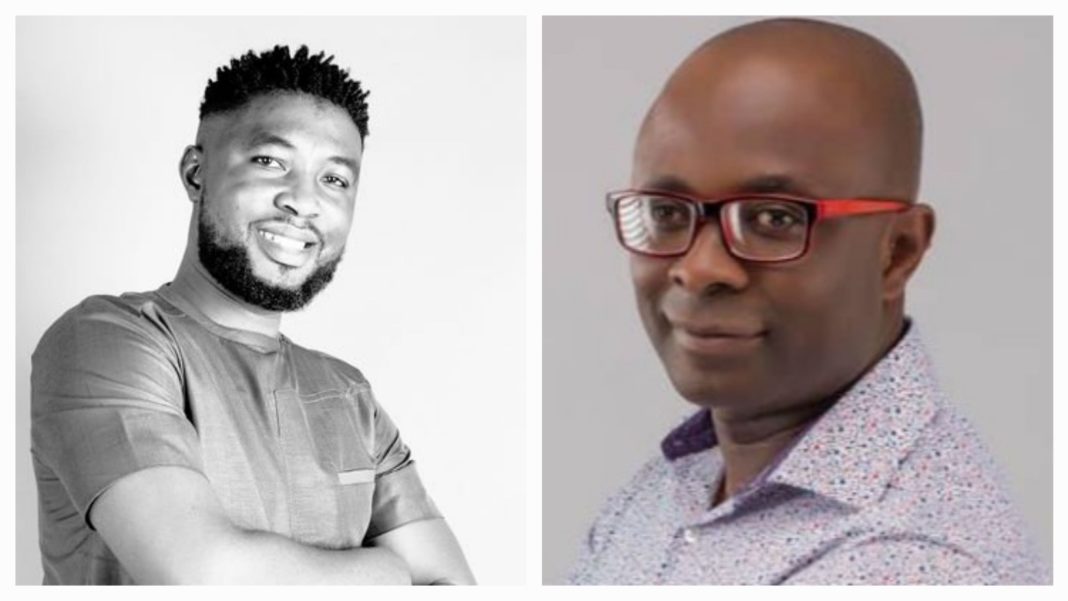 Yesterday, the veteran Gospel musician aired his unhappiness about Obaapa Christy’s decision to use her image for a poster without her consent.

She was offended more when Christy claimed she was honouring and giving them [some veteran Gospel musicians] exposure with the event.

Reacting to this on his show, Peace FM’s Kwasi Aboagye tagged her reaction as witchcraft.

The Citi FM/TV journalist averred what Kwasi did was “crass”.

He wrote: “Oh hail the Headmaster of all entertainment presenters in Ghana, Kwasi Aboagye. The Chief Proponent of the “Lions don’t eat lions” philosophy.

Hail the untouchable senior presenter who gets offended when he gets criticised by people who are younger than him.

You use such a word on a highly respected woman who qualifies to be your mother? Just because she vented her spleen on Obaapa’s unprofessional act? You have the sole right to criticise (and in your case insult) older people, right?

Senior man, what you did was crass. Mull over it and do the honourable thing.”