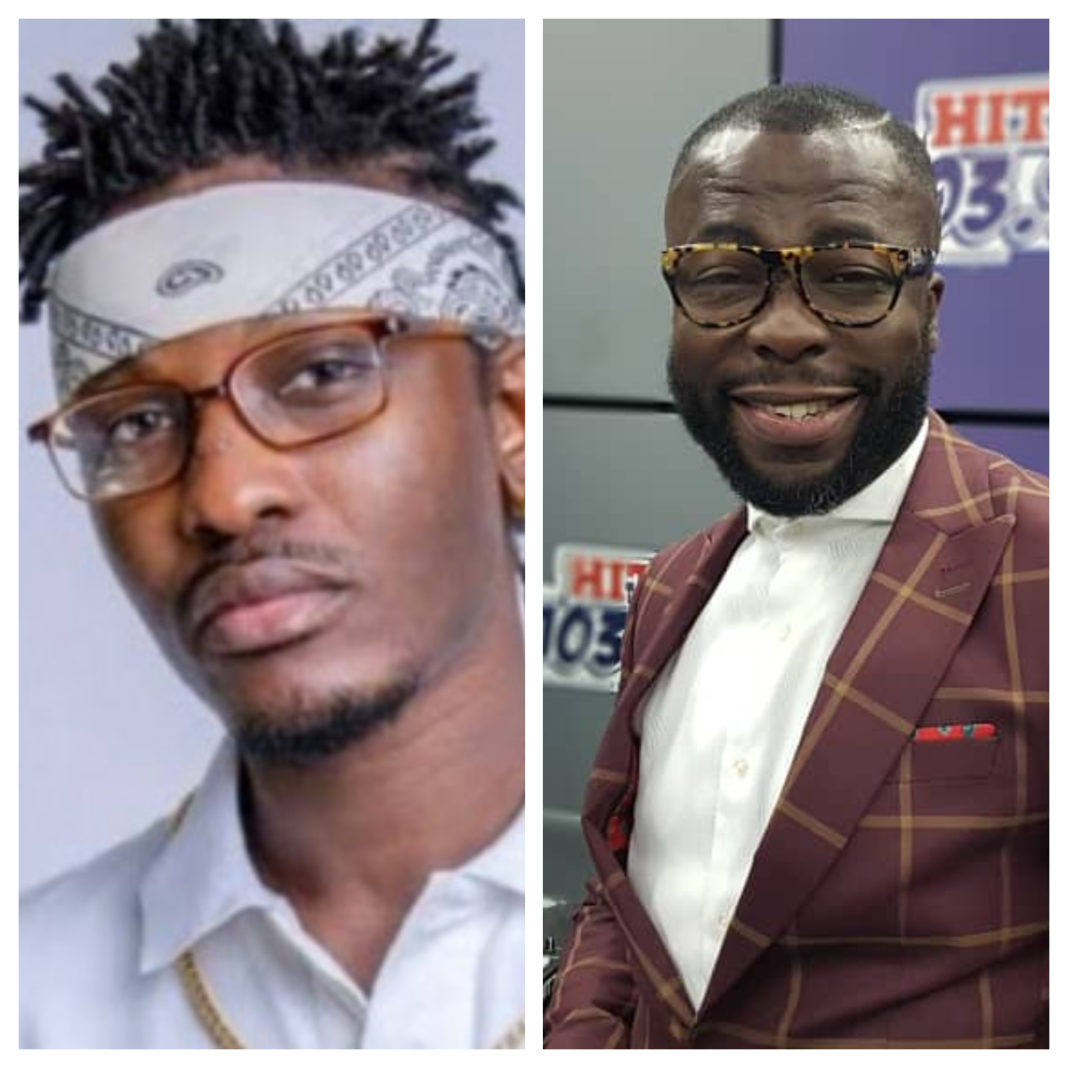 Tinny is not ready to accept any criticism after he verbally attacked Stonebwoy and Mercury Quaye.

The veteran rapper insulted Stonebwoy and Mercury Quaye after the former paid a debt he reportedly owed.

“I saw it as a bunch of fools, a bunch of idiots who have had the chance to be on radio,” he said in an interview with Okay FM.

On the DayBreak Hitz program on Thursday, August 25, 2022, Andy Dosty condemned the statement made by Tinny. This was when he queried why Prince Tsegah was not tackling the issue head-on.

READ ALSO: “Senior Man, What You Did Was Crass” – Kwame Dadzie Criticizes Kwasi Aboagye After He Described Stella Seal’s Reaction To Obaapa Christy Using Her Image For A Poster Without Her Consent As ‘Witchcraft’

“I think you’ve treated this issue with kid’s gloves. Tinny is my friend; let me tell him straight in his face. I don’t like where this thing is going at all. You’re my brother, if what you did is not good, it’s not good,” Andy Dosty stated.

Tinny, who was also at the studio responded: “so, Andy wants to tell me he’s the one to tell it to my face that I erred. Then when you think so, you want to think like the people that said that. I’ll categorize you as such. If you think what I did was wrong, that’s your opinion. I know what I did was good.

“All hands are not equal. So, if there is an issue about a legend, is that how to handle it? You should respect us. We’re quiet but we’re not cowards. It’s not nice.”

He also ‘smoked the peace pipe’ with Prince Tsegah.

Share
Facebook
Twitter
Pinterest
WhatsApp
Previous article“Senior Man, What You Did Was Crass” – Kwame Dadzie Criticizes Kwasi Aboagye After He Described Stella Seal’s Reaction To Obaapa Christy Using Her Image For A Poster Without Her Consent As ‘Witchcraft’
Next articleKasapreko Company Limited Signs Digital Marketer Gorbachev Awuah As A Brand Influencer
- Advertisement -

“You Are Not God…” – Says Actress Gloria As She Shades...