Shatta Wale’s ‘Sister’, Magluv Finally Confirms They Were ‘Chopping’ Themselves And Launches Another Scathing Attack On His Baby Mama, Michy And NAM1 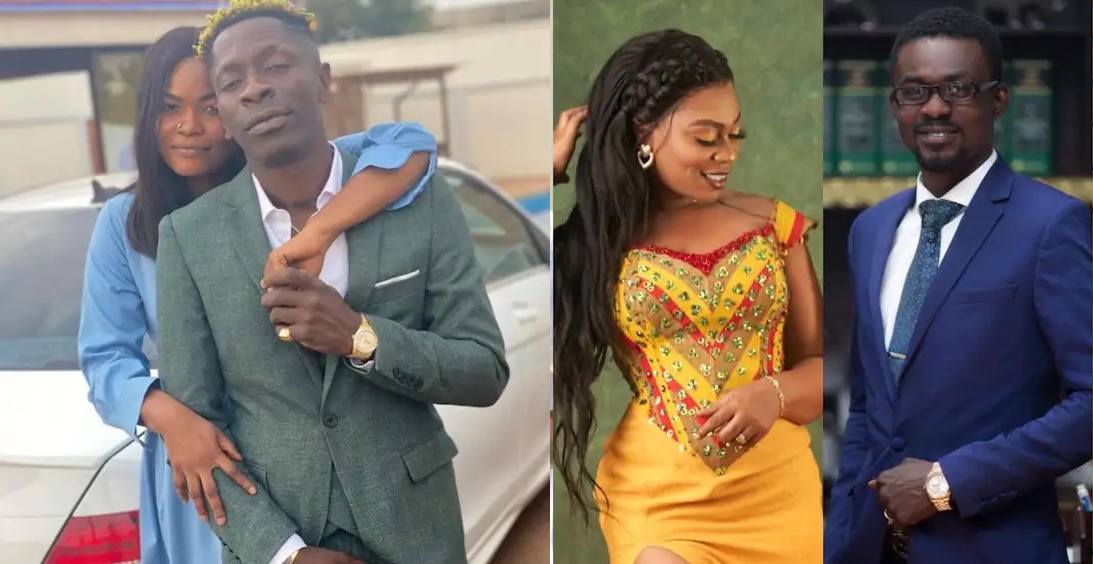 Magdalene Love, who is the alleged cousin of dancehall artiste Shatta Wall has finally let the cat out of the bag on the actual relationship that exists between herself and the popular Reggae/Dancehall musician.

Even though folks online have been made to believe that Shatta Wale and Magdalene are close family members, the fashion designer in a new video and some posts on her Instagram story has confirmed that they in fact lovers who have been b0nk!ng since her days at the senior secondary school.

According to Love, NAM1 footed the expenses for Michy to go under the knife to fix her boobs and tummy without the consent of Shatta Wale.

She also accused Michy of involving herself in an indecent act when she traveled to Nigeria with the social media sensation, Hajia4Real.

READ ALSO: Not Marriage! What Kalybos And Ahouf3 Patri’s ‘Wedding’ Photos And Videos Are Meant For Finally Revealed

Well, fast forward to today, she has again gone live on her Instagram page to finally confess to dating the musician and also make some wild allegations against Michy and the embattled CEO of Menzgold, Nana Appiah Mensah.

According to her, even before she stepped a foot in the life of Shatta Wale and Michy, the matter was fully aware she ever dated the Shatta Movement boss.

Magluv also blasted her for lying to the world that she (Magluv) caused her to break up with Shatta Wale when it was her love for the money Nana Appiah Mensah show her plus the promises he made to her, including buying Ghana Trade Fair Center was why she walked out of the relationship.