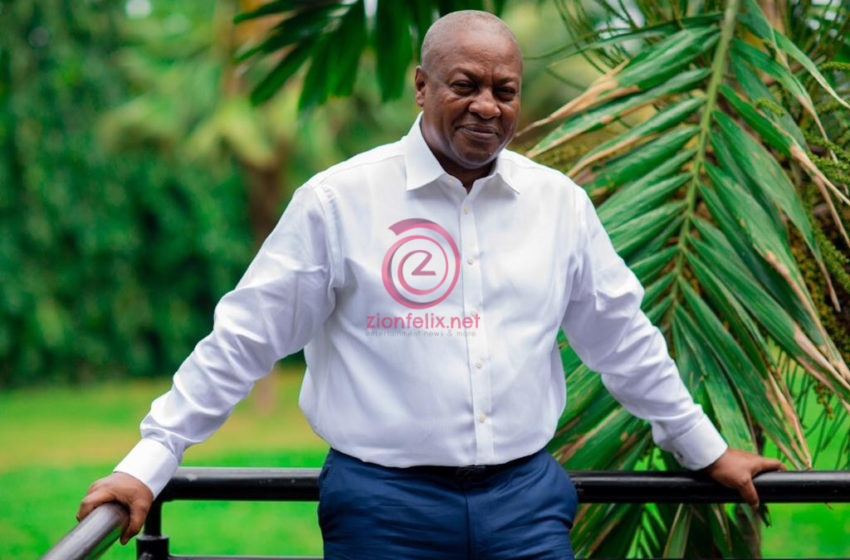 A self-acclaimed man of God identified as Prophet Emmanuel Acheampong has told leading members of the National Democratic Congress and their millions of supporters to forget about the possibility of former President Mahama ever becoming President again.

This prophecy of his, come out at a time the NDC led by John Dramani Mahama is seriously challenging the presidential results of the 2020 general elections declared in favor of President Akufo-Addo because they feel it was rigged.

READ ALSO: Kennedy Osei’s Wife Shares First Photos Of Her Beautiful Mum As She Celebrates Her Birthday; He Joins In With Sweet Message (+Screenshots)

Speaking aggressively in tongues in an interview on TV, the preacher said that God is calling John Mahama to become a great prophet.

“Let the NDC hear this, John Mahama can never be president but he’s a great prophet of God”. The man of God made these comments whiles speaking on TV,” he said.

This is certainly an interesting prophecy. Watch the video below