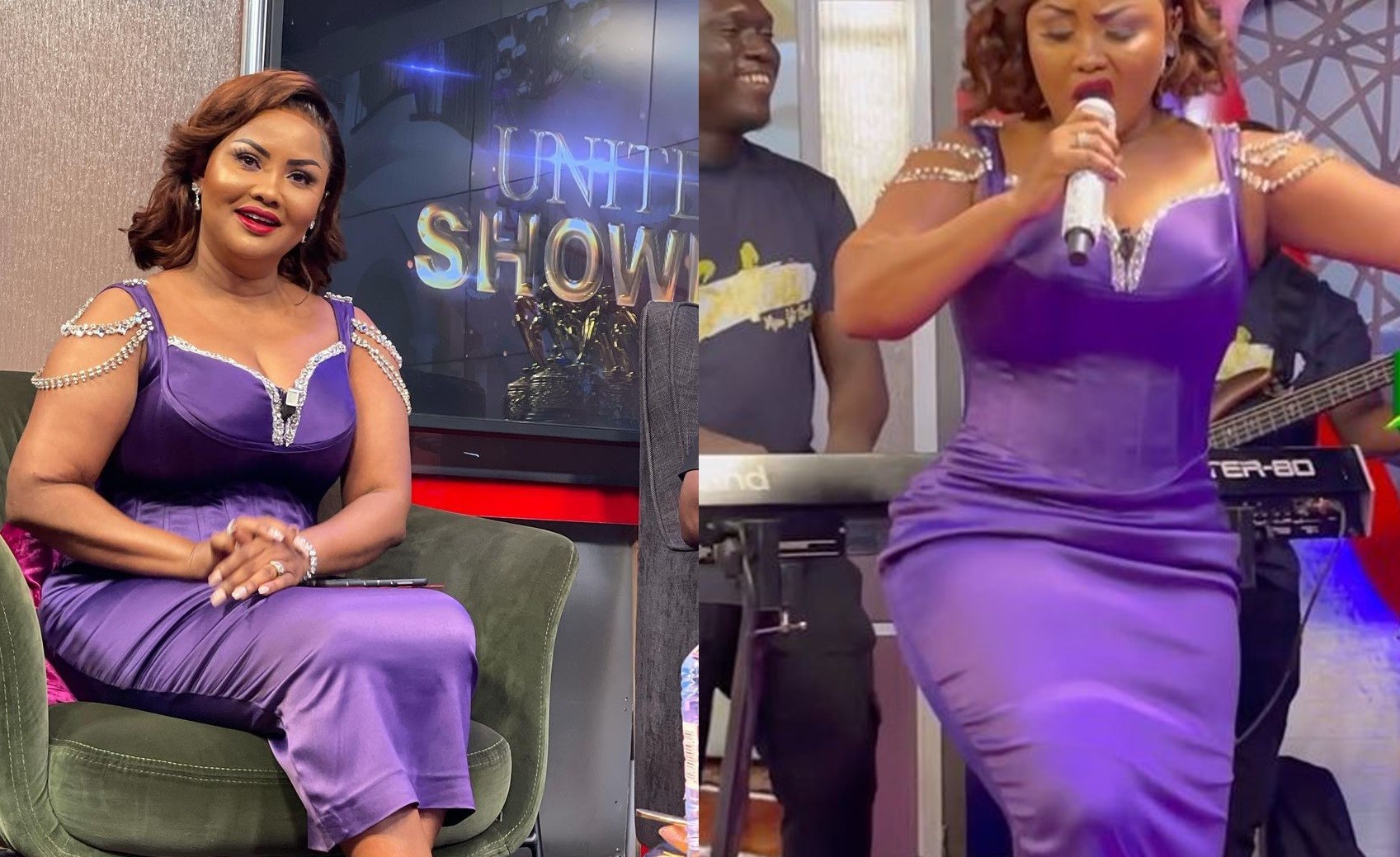 Some reports began to fly around on Friday morning that screen goddess, Nana Ama Mcbrown has resigned as the host of UTV’s flagship Saturday night entertainment review show, United Showbiz.

In many of the reports that started to make rounds on some online platforms, Nana Ama Mcbrown took this decision because the Ashanti Regional Chairman, Bernard Antwi Bosiako, widely known as Chairman Wontumi decided to file a lawsuit against the media establishment following an interview they granted to Afia Schwarzenegger on their last episode on the United Showbiz.

READ ALSO: Kwame A Plus Angrily Descends On Chairman Wontumi For Suing Him, Afia Schwarzenegger, And Others For Contempt [+Video]

For the people who follow the show keenly, it will be recalled that the allegedly amorous relationship between Chairman Wontumi and Afia Schwarzenegger plus the recent defamation suit the former slapped on the latter took center stage on the show.

Following the discussion and the reactions online which appeared to be in the favor of Chairman Wontumi, he exclusively told zionfelix.net on Thursday night that he was headed to court.

After the writ of summons got online, the reports of Nana Ama Mcbrown‘s decision to reportedly call it quits as the host of the United Showbiz also began to make headlines.

Well, those reports were short-lived because UTV has shared a flyer for the show ahead of the weekend and Nana Ama Mcbrown is still the host.

From the flyer, Nana Ama Mcbrown will host her regular panel which includes Arnold-Asamoah, A Plus, Bulldog, Mr. Logic plus two legends from the movie industry who are Kwaku Twumasi and Socrate Safo.

See the flyer below…