VIDEO: ‘I Will Marry Twenty Women And Have Ten Concubines’ – Prophet Ajagurajah Reveals 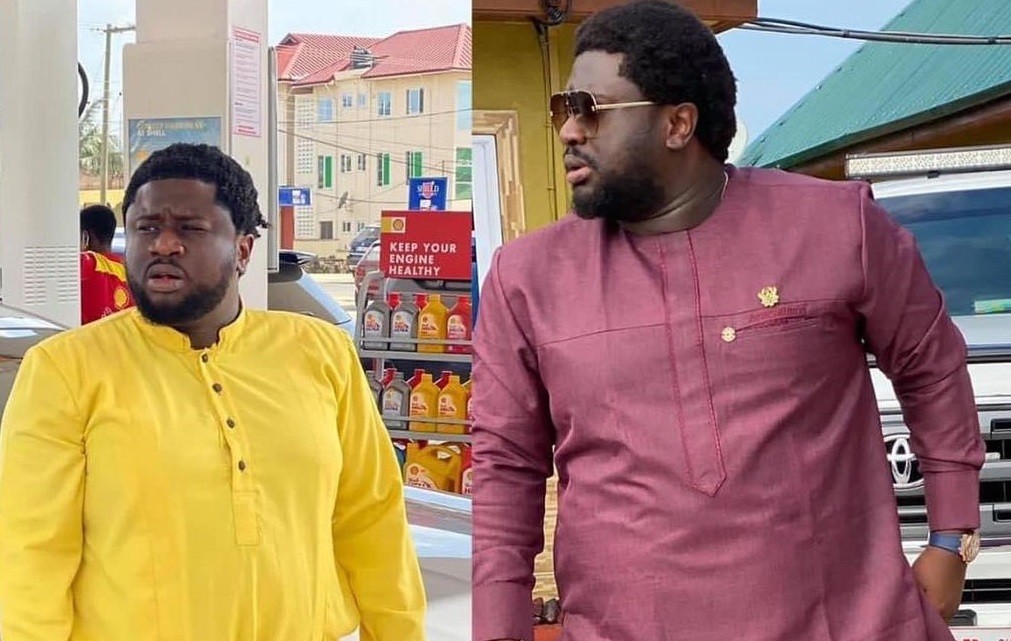 Kwabena Boakye Asiamah, the founder and leader of Universal Spiritual Outreach (Ajagurajah Movement), widely known as Prophet Ajagurajah, has revealed the number of women he wishes to marry.

The man of God has consistently been changing the number of women he wishes to marry when he is asked in various interviews he grants.

READ ALSO: It’s Been An Amazing Journey; I Am Healed Now – Funny Face

Somewhere in August 2022, he revealed during an interview on Hitz FM that he wanted to marry 30 different women, however, in an interview he granted GhOne TV’s Serwaa Amihere on Wednesday, January 4, 2022, Ajagurajah mentioned that his plan is to marry 20 women and keep an additional 10 as his concubines.

He went further to mention that he also intends to give birth to exactly 68 children for reasons best known to him.

Asked if he was willing to love any of these women, Prophet Ajaguajah indicated that the only person he really loves is Ajagurajah (the angel) and went on to add that Solomon despite being married to 700 women and having 300 concubines as stated in the bible did not love any of them,m, rather, married or kept them as concubines for a particular reason.

I’m Not A Christian, I Don’t Believe In Heaven – Ajagurajah...